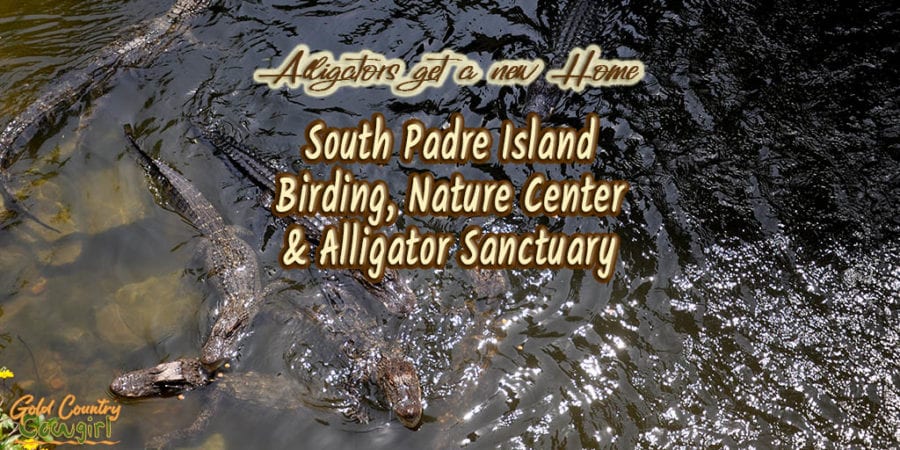 This was my third World Birding Center to visit and each is very special in its own way. Nothing makes me feel more at peace than being around or on the water and South Padre Island Birding & Nature Center really fills the bill. 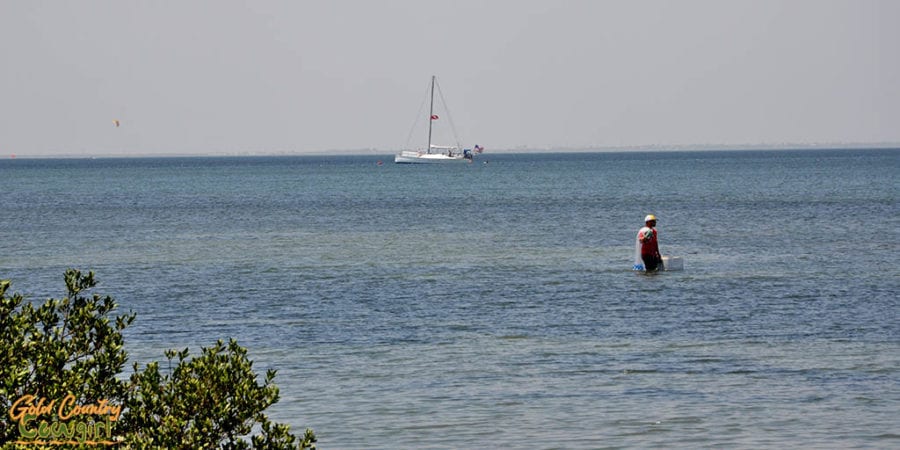 Even though it was a pretty warm day, the ocean breezes kept things comfortable. When you visit, though, be sure to wear a hat as the only shade you’ll find is in one of the bird blinds. 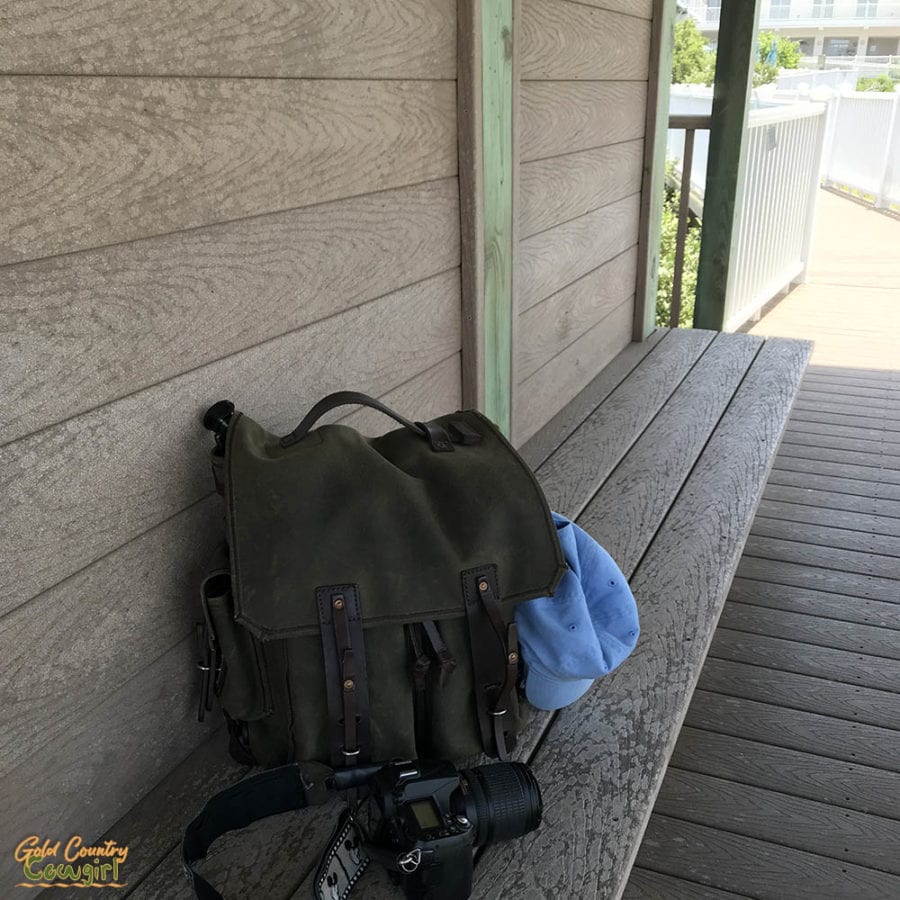 The center features a 1/2 mile of boardwalks, 5 bird blinds, a 5-story observation tower, a butterfly garden, an auditorium and a nature gift shop. When you enter and pay your entrance fee, you can also purchase alligator and tortoise food. The alligators, and the tortoises around the corner from them, are the first areas you encounter outside.

Have fun feeding the tortoises and alligators with food you purchase at the entrance. #alligators #travel #travelthesouth Click To Tweet 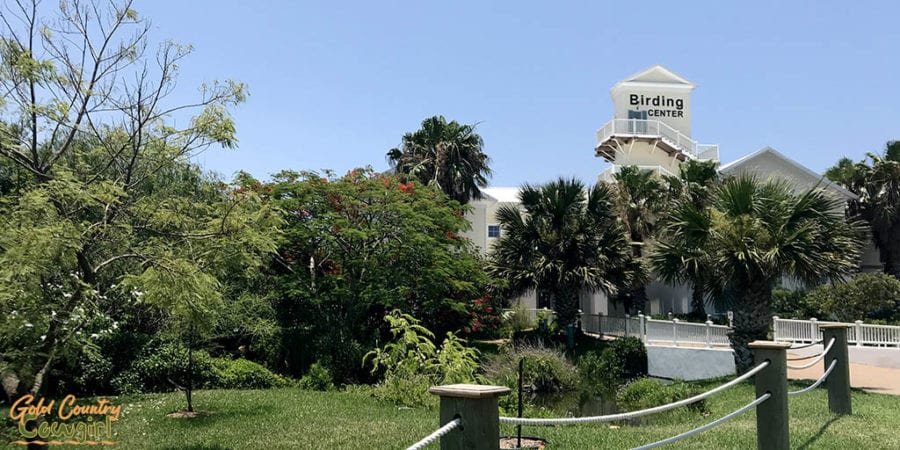 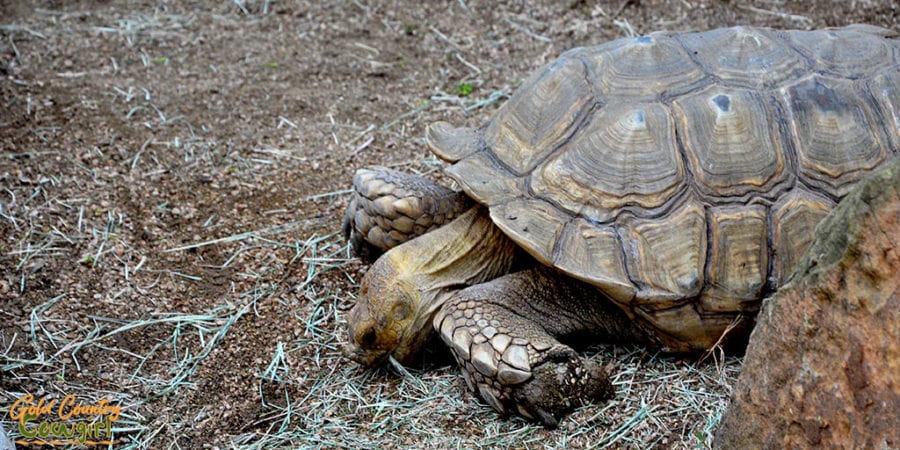 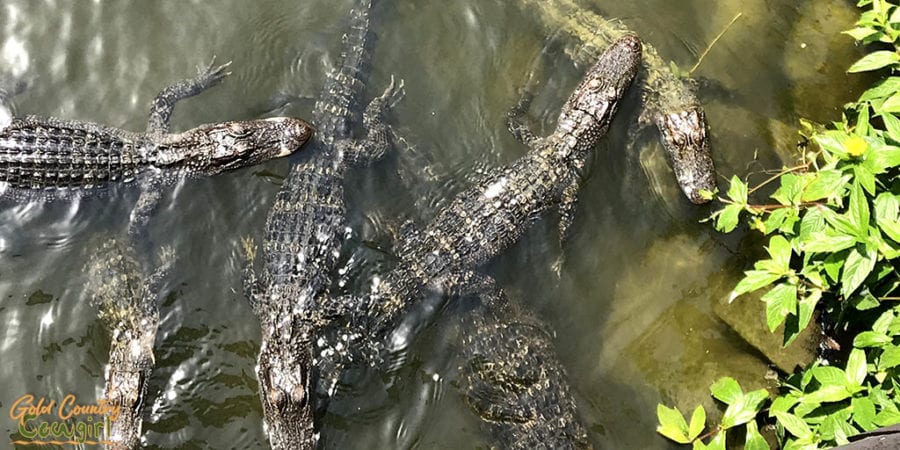 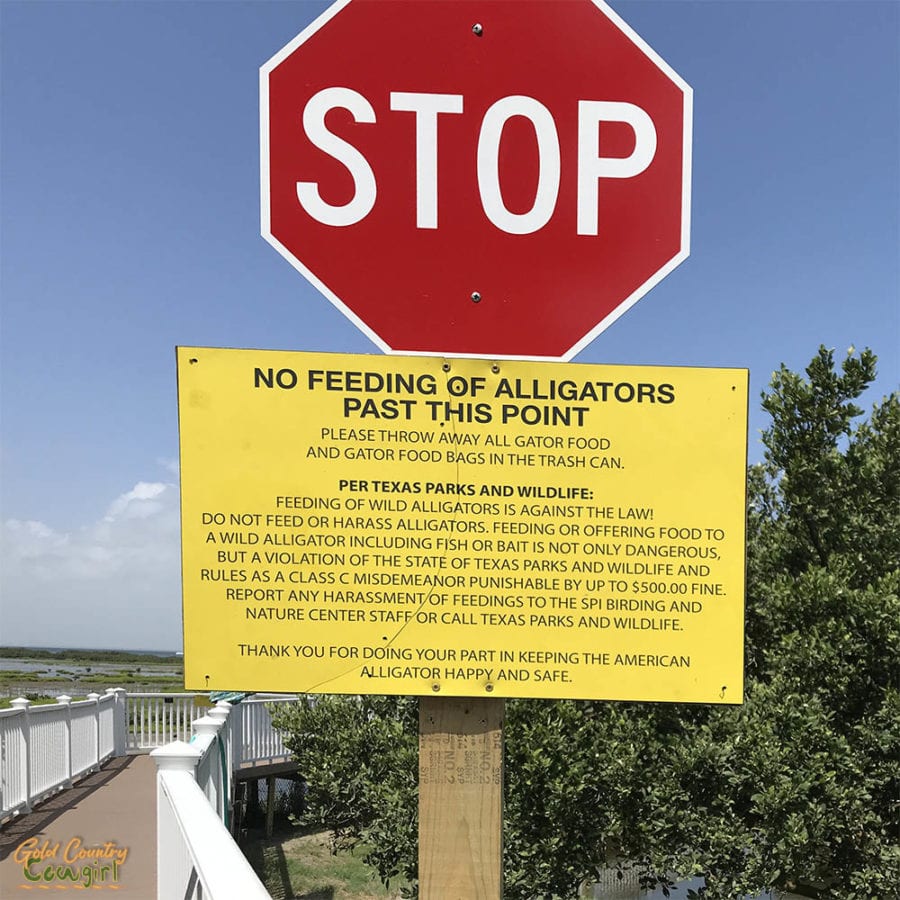 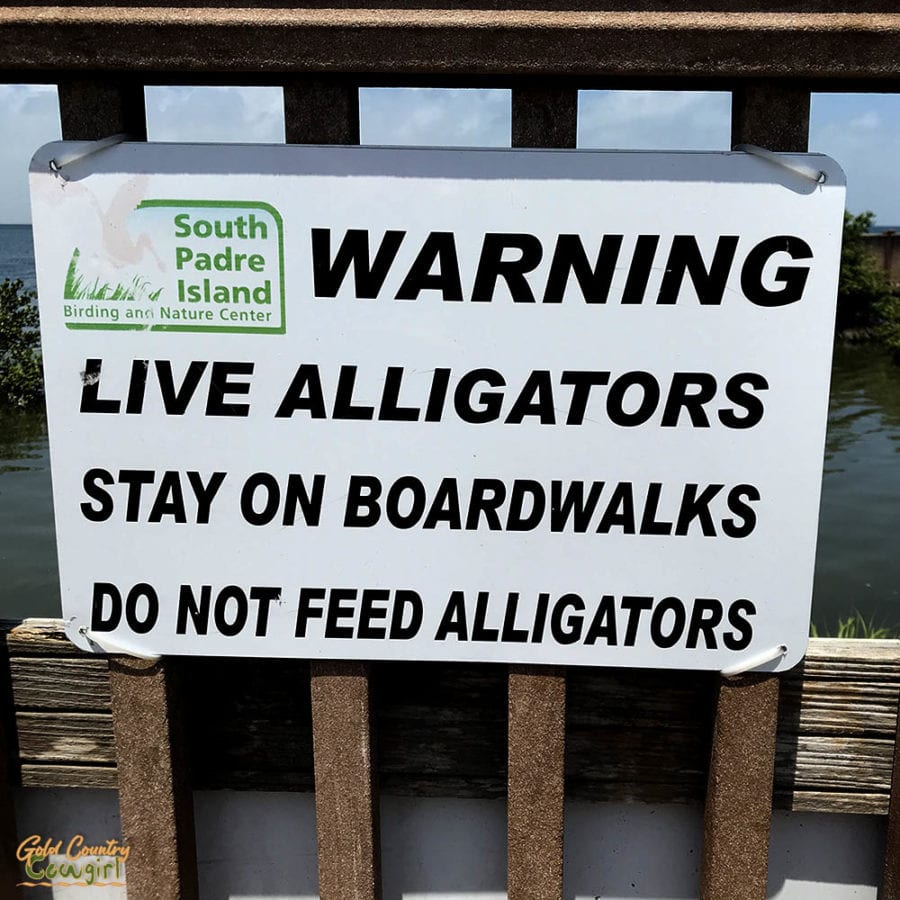 From the boardwalks over the marshes and the water of Laguna Madre, you can see not only many species of birds but also fish, plants and other animals. Lots of interpretive signs add to the understanding and enjoyment of the surrounding beauty.

From the boardwalks over the marshes and the water of Laguna Madre, you can see not only many species of birds but also fish, plants and other animals. #birding #nature Click To Tweet 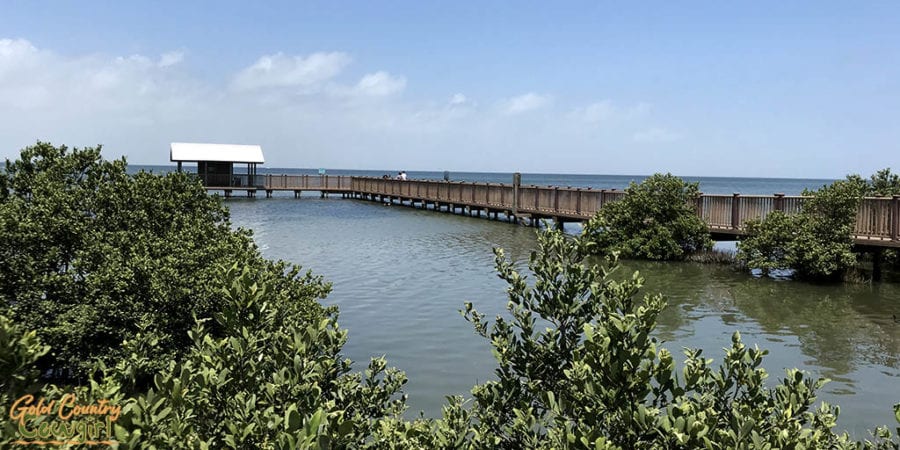 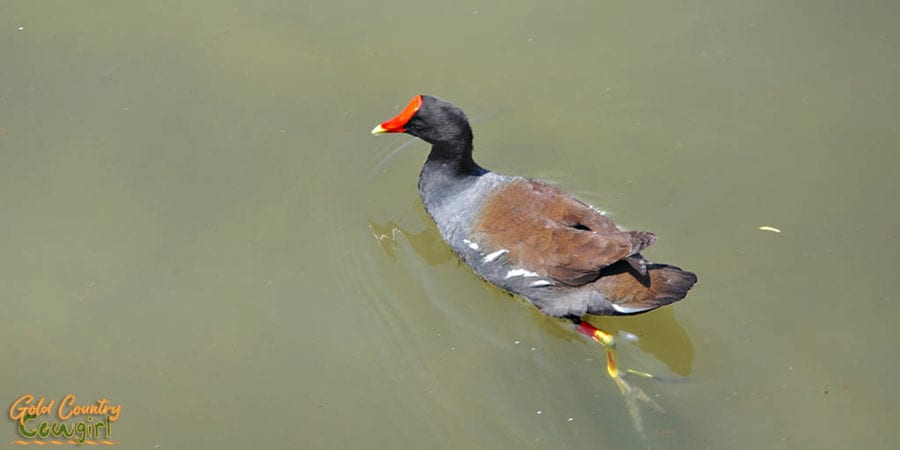 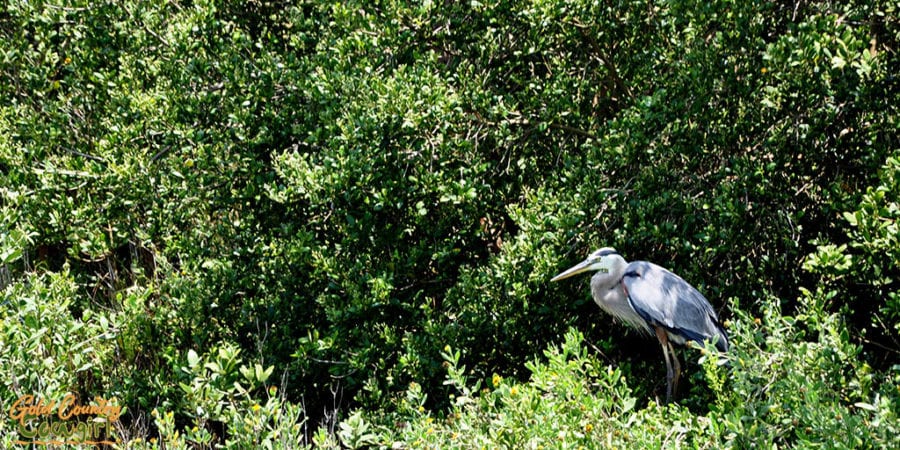 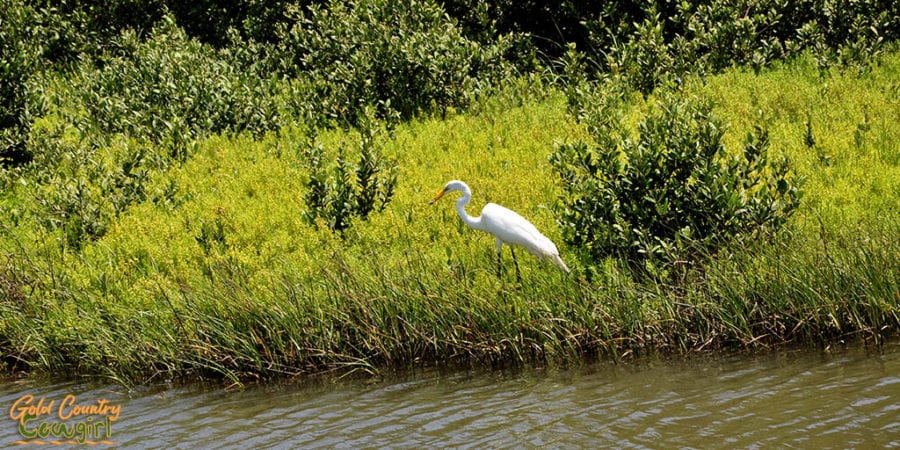 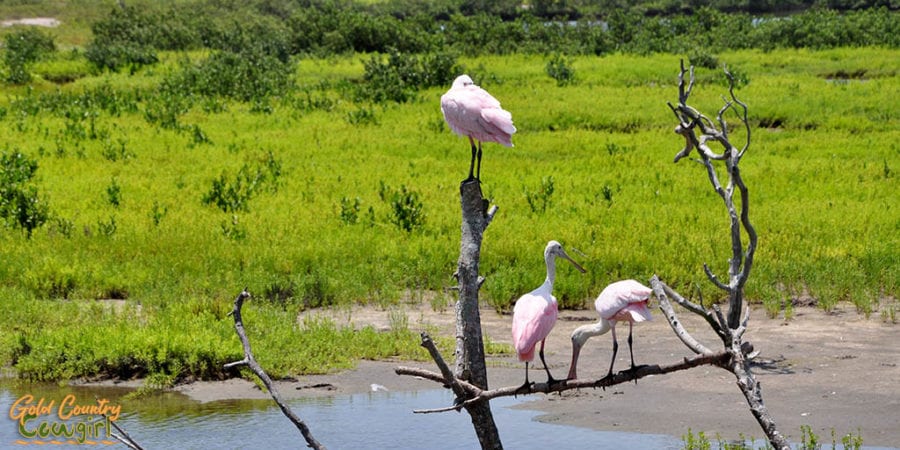 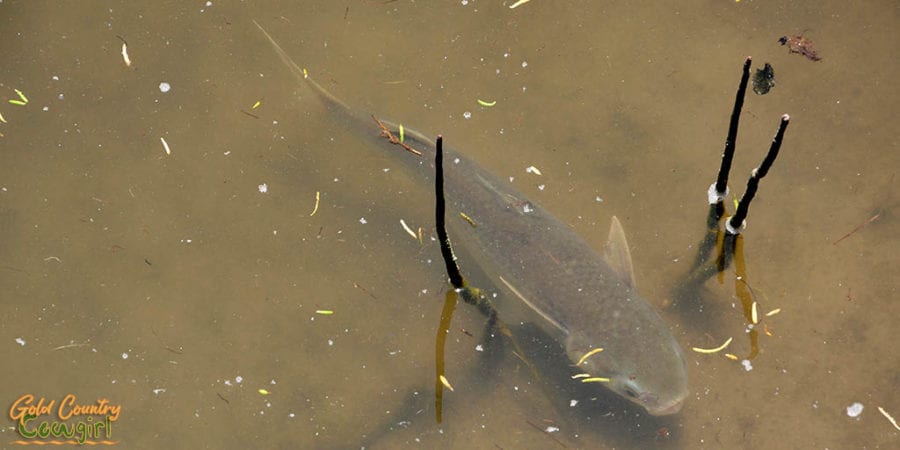 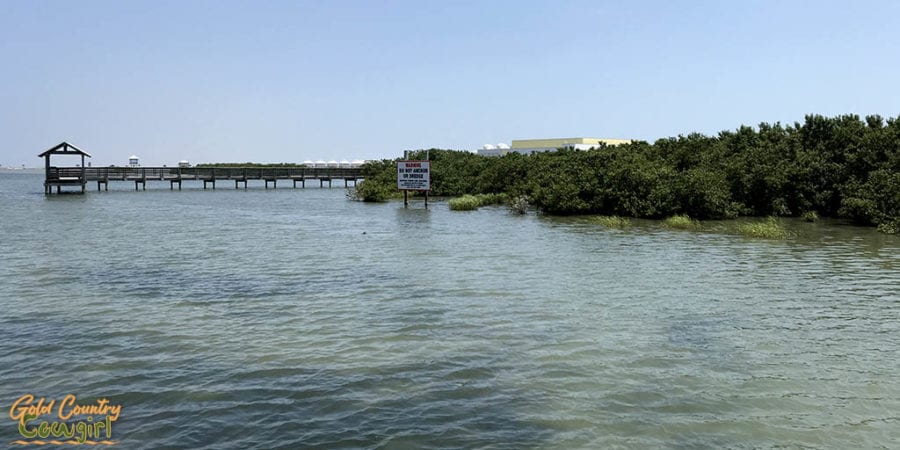 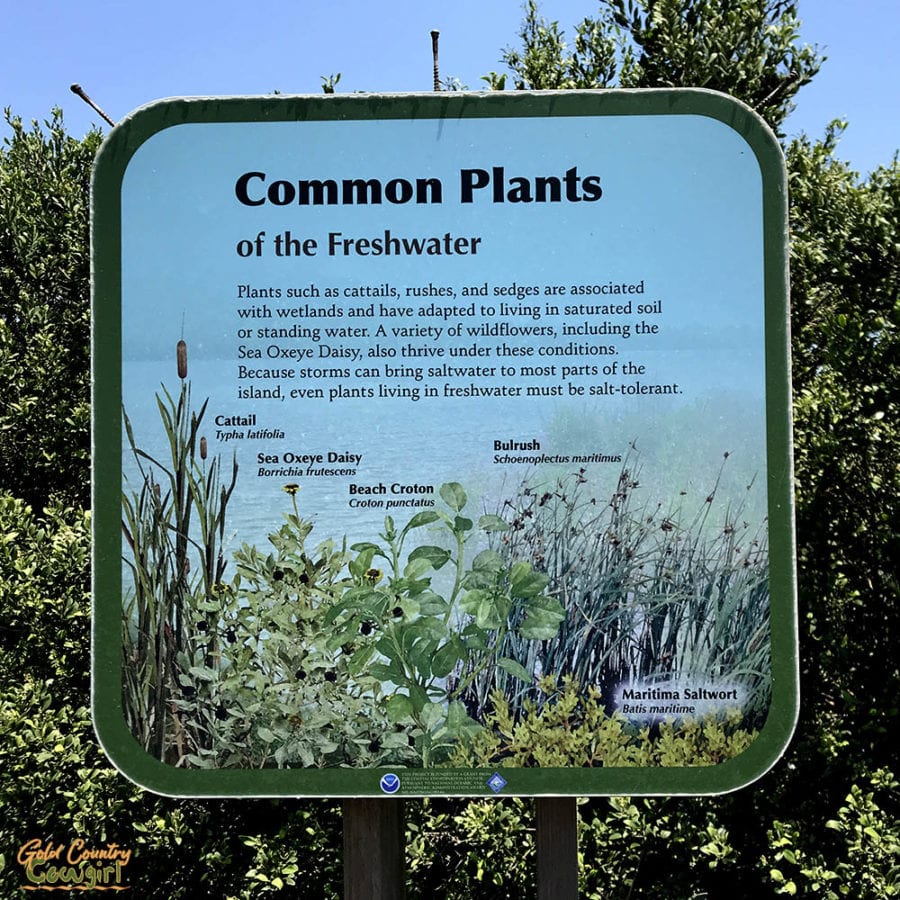 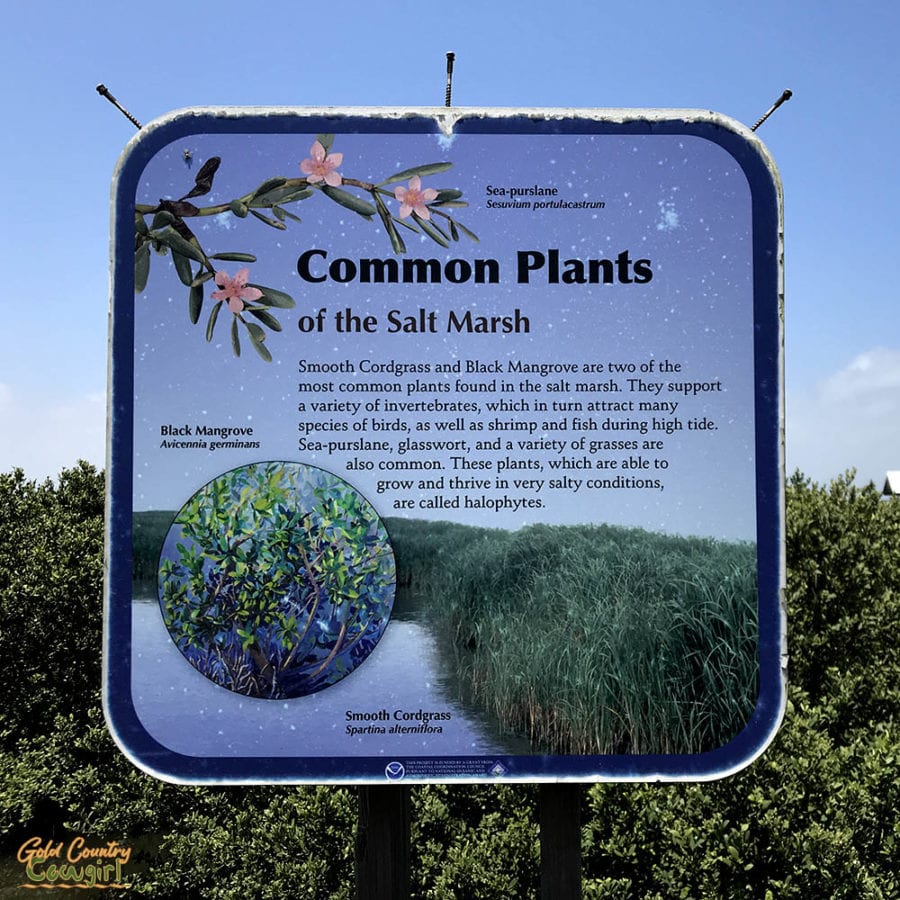 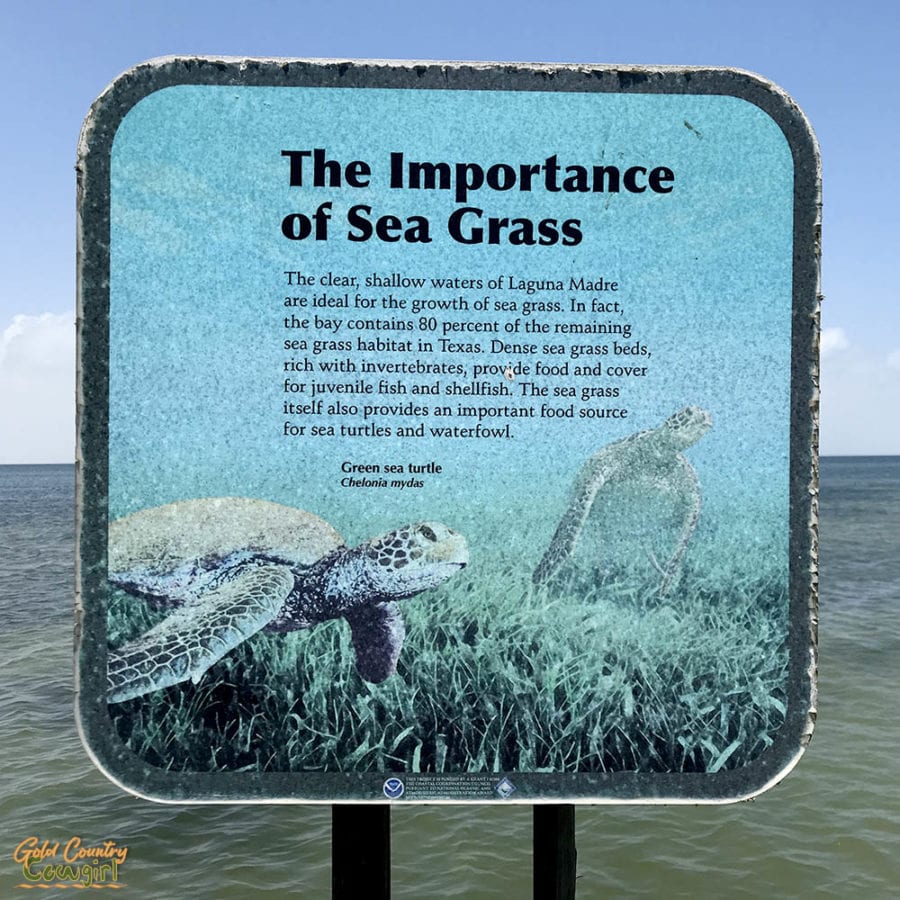 Climbing the five stories to the top of the observation tower rewards you with breathtaking views of the surrounding area. From one side, you’ll get a bird’s eye view of the center grounds. From the other, you can see across the narrow island to the Gulf of Mexico.

Climbing the five stories to the top of the observation tower rewards you with breathtaking views of the surrounding area. #lagunamadre #gulfofmexico Click To Tweet 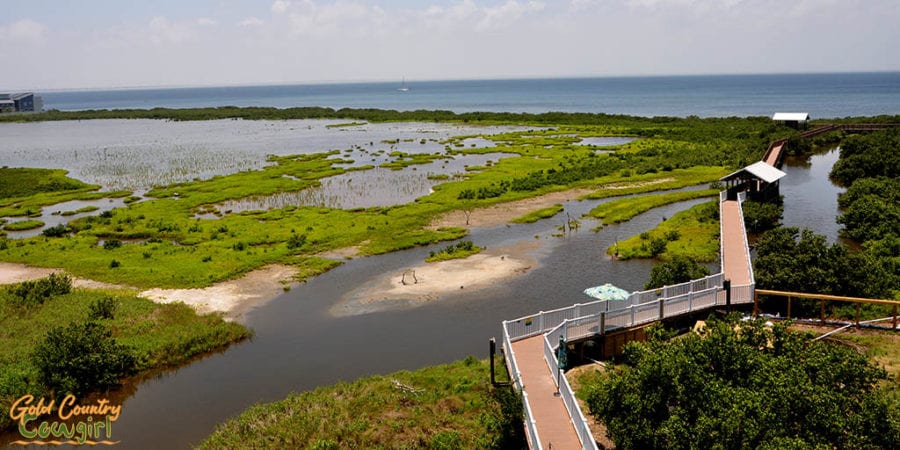 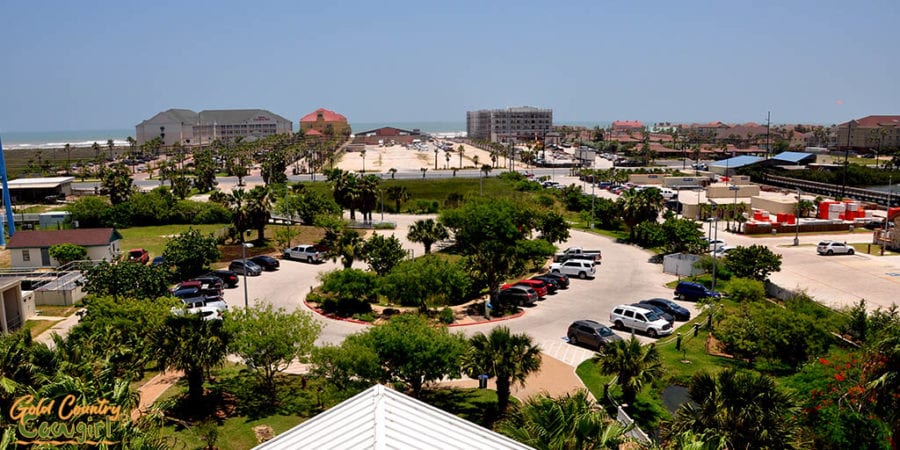 View across the narrow island to the Gulf of Mexico

Alligators that are deemed a nuisance must either be “harvested” or kept confined. The nuisance alligators that came to South Padre Island were rounded up from backyards, ponds and swimming pools, along with alligators that were stranded after severe weather and floods.

All but one of the alligators are babies and juveniles. The pond size in South Padre Island is only big enough to house 50 alligators that are between three and five feet long.

Along with these youngsters came Big Padre, a 12-foot, 700 pound, 50-year old adult. They say it took nine people to get him in the trailer so he could make his journey to safety. Big Padre has his own pond separate from the juveniles. One of the highlights of a visit to South Padre Island Birding, Nature Center & Alligator Sanctuary is to watch him getting a meal.

All but one of the alligators are babies and juveniles. Big Padre is a 12-foot, 700 pound, 50-year old adult. #alligator #southpadreisland Click To Tweet 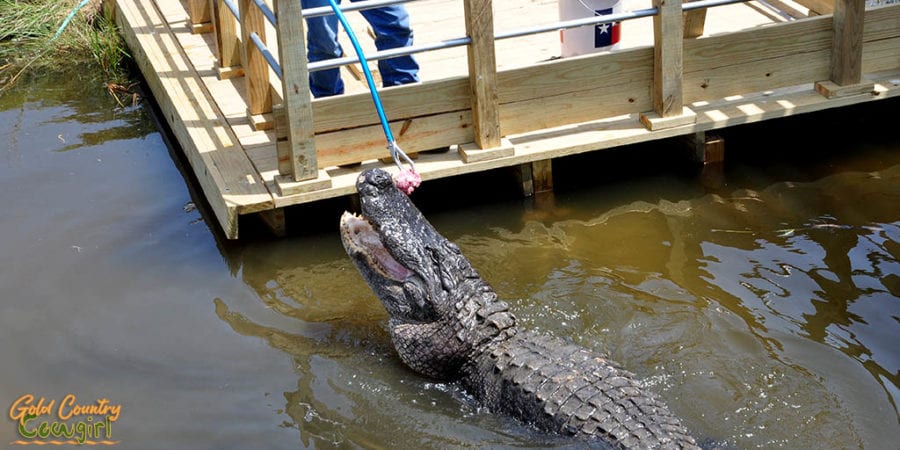 Until May, Gator Country in Beaumont was the only alligator sanctuary in Texas. It has over 600 alligators, so this new facility at South Padre Island Birding, Nature Center & Alligator Sanctuary helped them decrease their population. Gator Country gets about 40,000 visitors a year but they anticipate having the opportunity to reach as many as 200,000 visitors the first year at South Padre.

The American alligator (Alligator mississippiensis) is a semi-aquatic reptile that prefers the freshwater of swamps, rivers, bayous, and marshes but can also tolerate brackish water. Once on the verge of extinction, it made a complete comeback and was delisted as endangered in 1985.

Alligators live in the southern US, including the eastern third of Texas, with Louisiana and Florida having the largest populations. They are mostly inactive in Texas from mid-October until April when the breeding season begins. 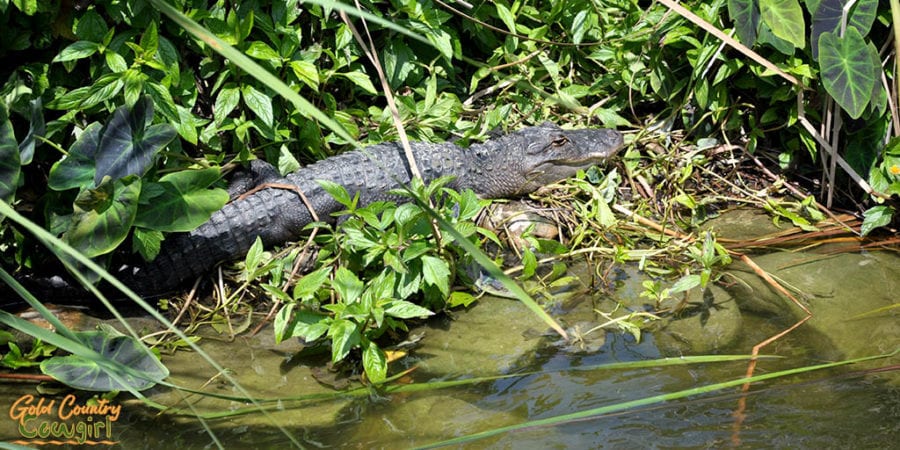 Alligators generally avoid humans but there are common sense precautions, as with any large wildlife, that you should observe. Keep in mind that alligators can move quickly on land for short distances but you are more likely to be struck by lightening than seriously injured by an alligator.

Hours:
Open daily 7am to 5pm 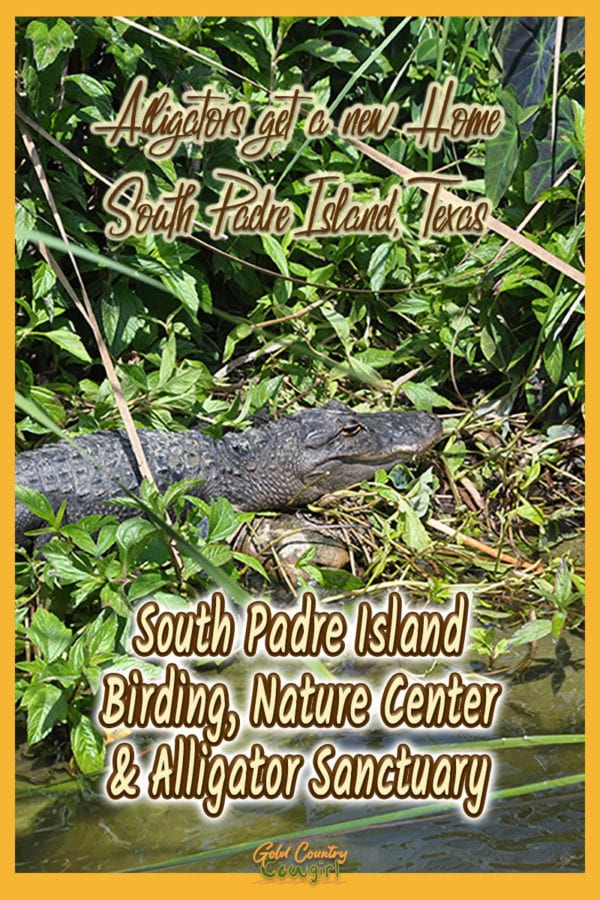 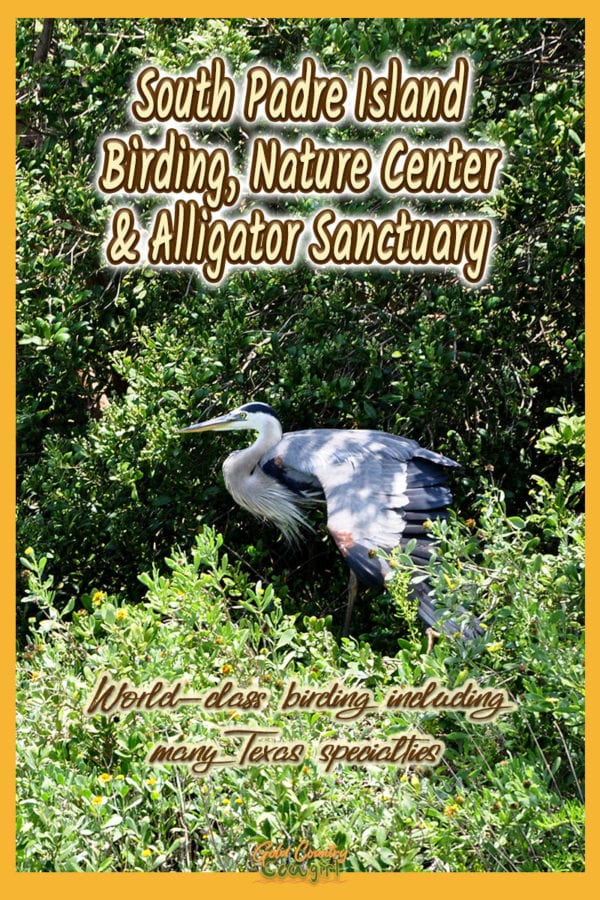 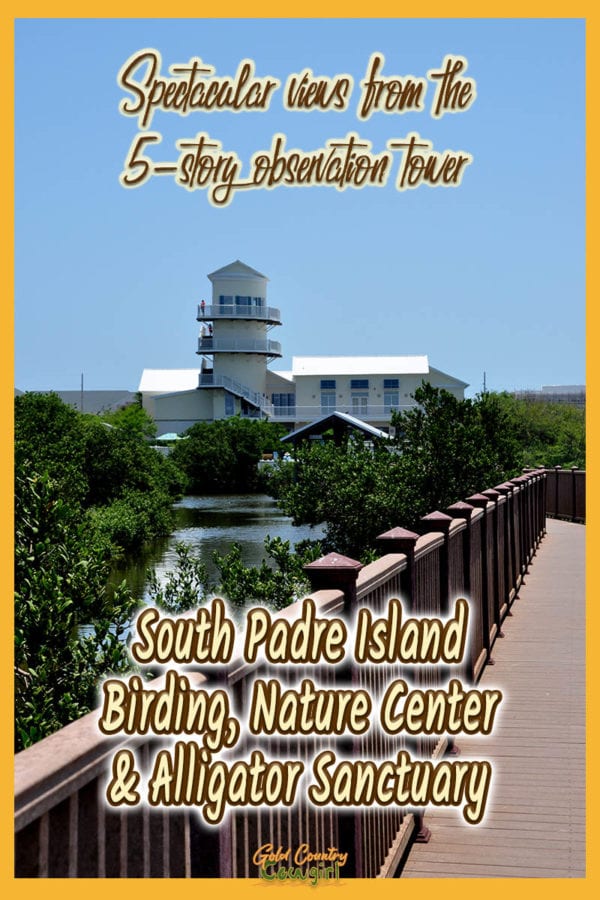 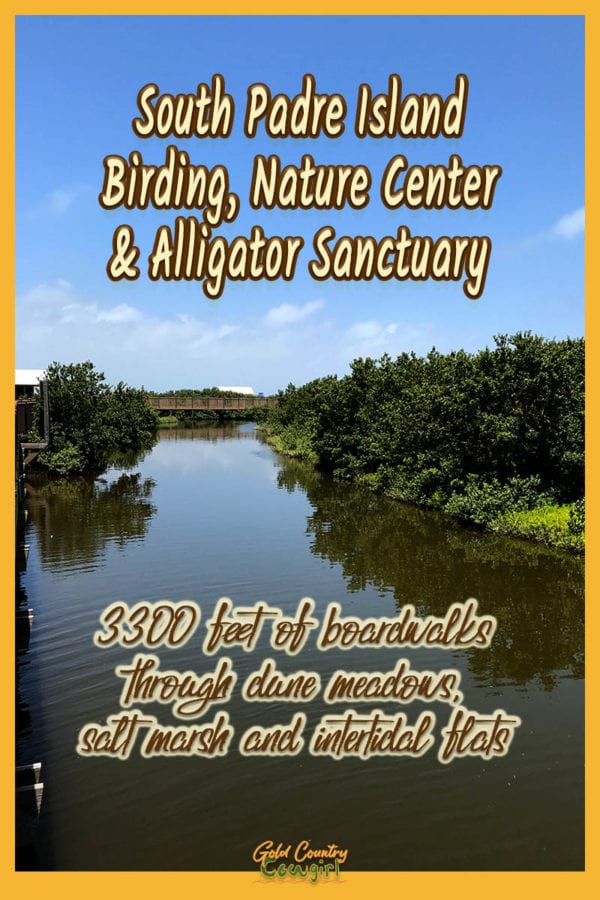