The Hidalgo Pumphouse Brings Water to the Rio Grande Valley

Prior to 1909, the semi-arid Rio Grande Valley was dotted with cattle ranches, mostly owned by Tejanos, Mexicans who found themselves on the US side of the border at the end of the Mexican-American War in 1848. Many of the Tejanos lost their land when droughts in the 1880s and 1890s forced them to sell to Anglo settlers. The railroad arrived in the Valley in 1904 bringing more settlers to buy up cheap land in the “Magic Valley.” A system of steam powered pumphouses constructed along the Rio Grande, including the Hidalgo Pumphouse (also known as the Old Hidalgo Pumphouse) in 1909, transformed the Valley into rich farmland. 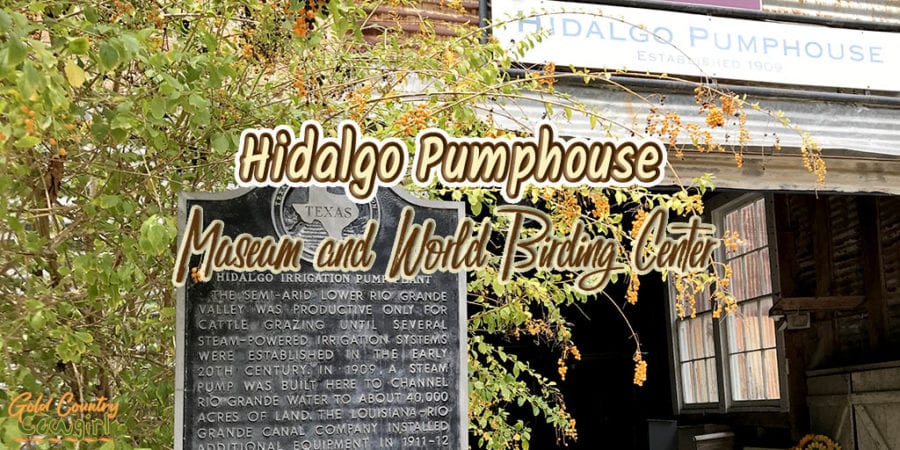 A system of steam powered pumphouses constructed along the Rio Grande, including the Hidalgo Pumphouse in 1909, transformed the Valley into rich farmland. Click To Tweet

In 1993, the Hidalgo County Irrigation District #2 donated the Hidalgo Pumphouse to the City of Hidalgo. The city spent millions of dollars restoring the old pumphouse as a museum and the surrounding grounds are part of the World Birding Center network. 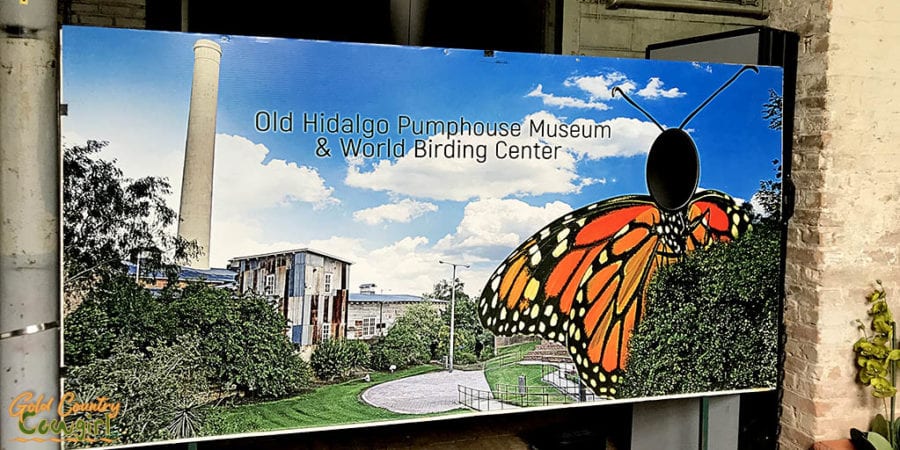 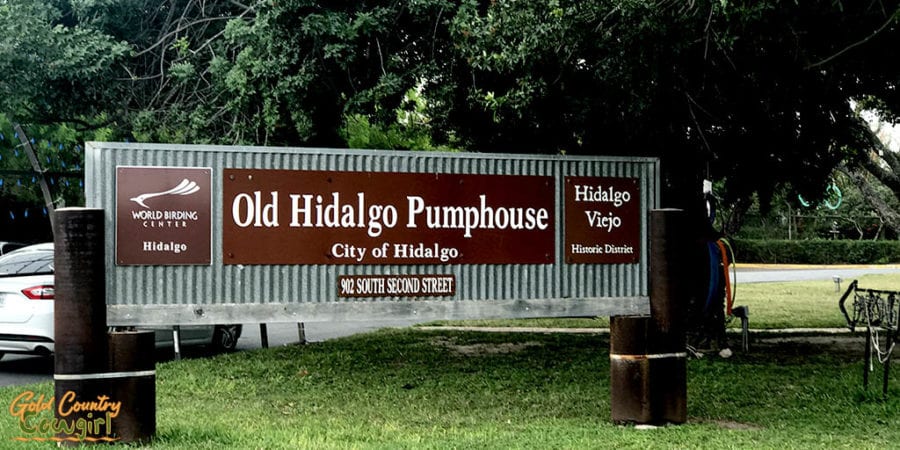 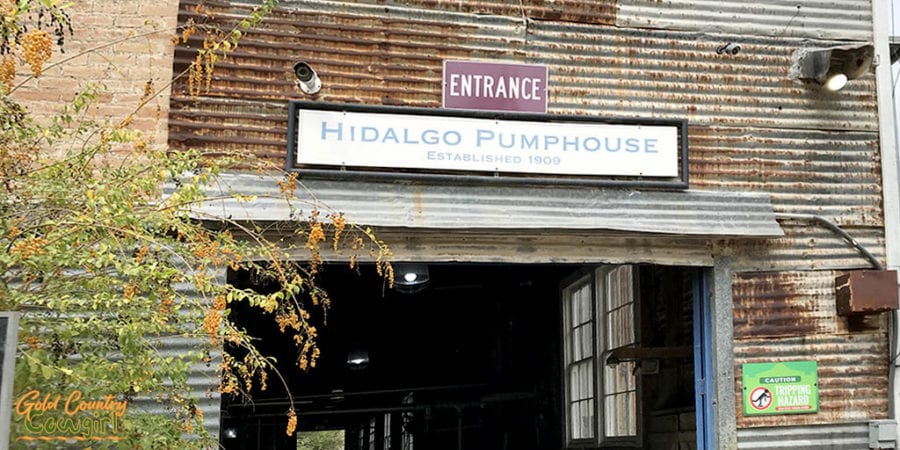 The museum chronicles some of the history of Hidalgo County as well as the pumphouse. Old artifacts, photos and interpretive signs tell the story. There are some interactive displays that looked interesting but they weren’t working when I was there. I had read online that the museum offers guided tours for $3 but I had a hard time finding anyone to ask a question, let alone to guide a tour. When I first arrived, a gentleman told me they were out of self-guided tours. (I learned later that you can download it here.) At least there were lots of signs explaining the equipment and the changes over the years. 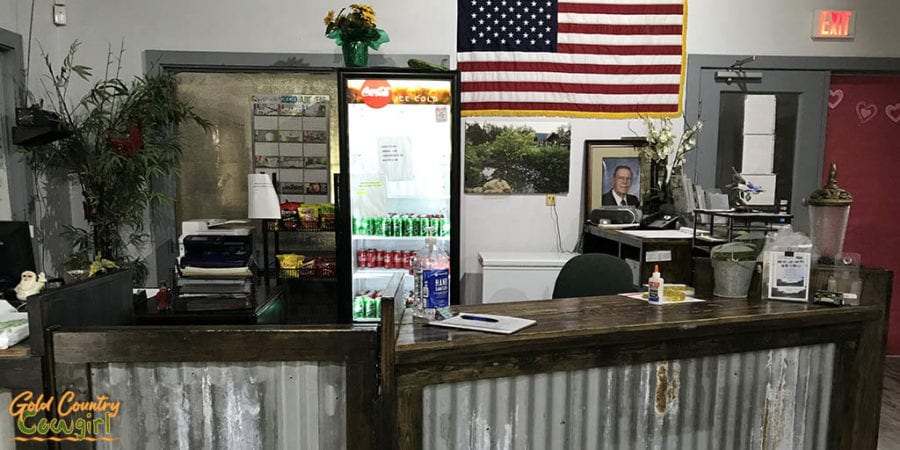 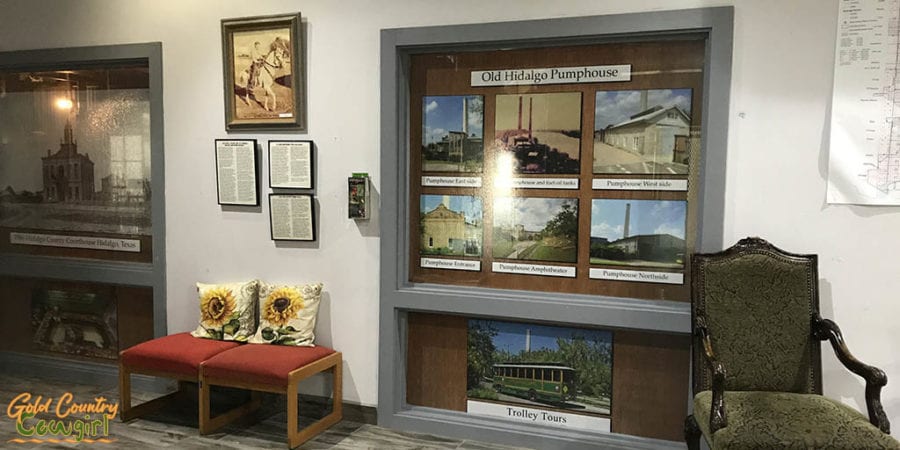 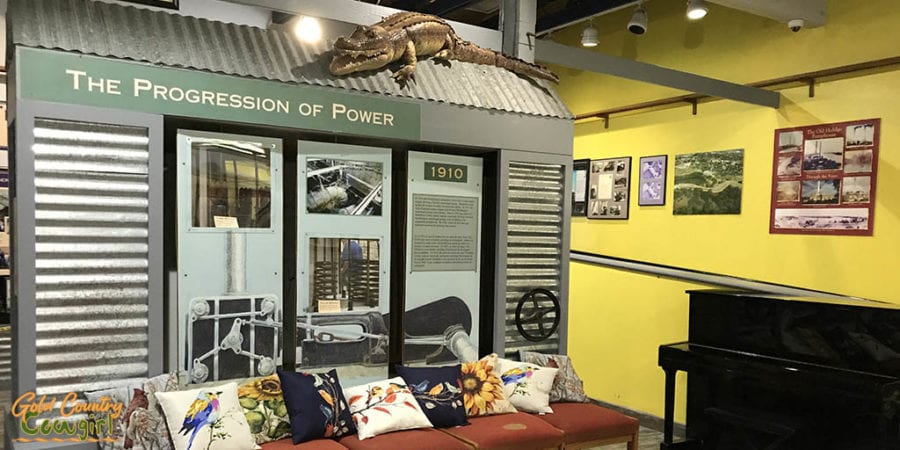 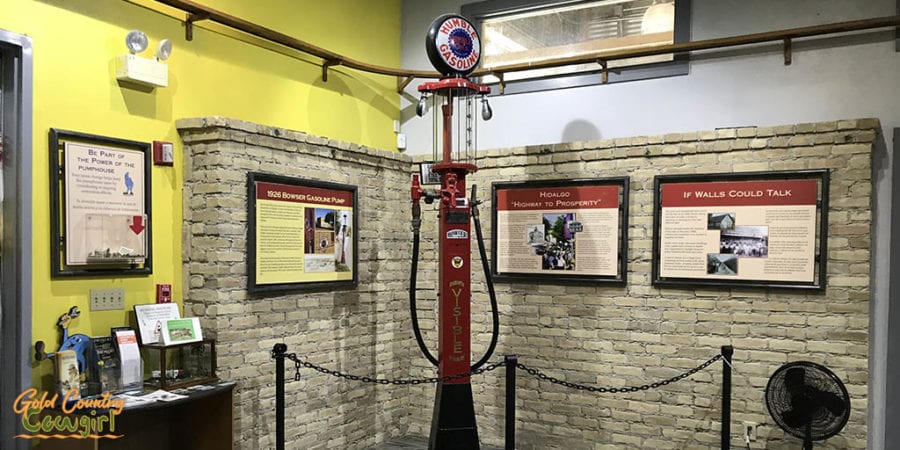 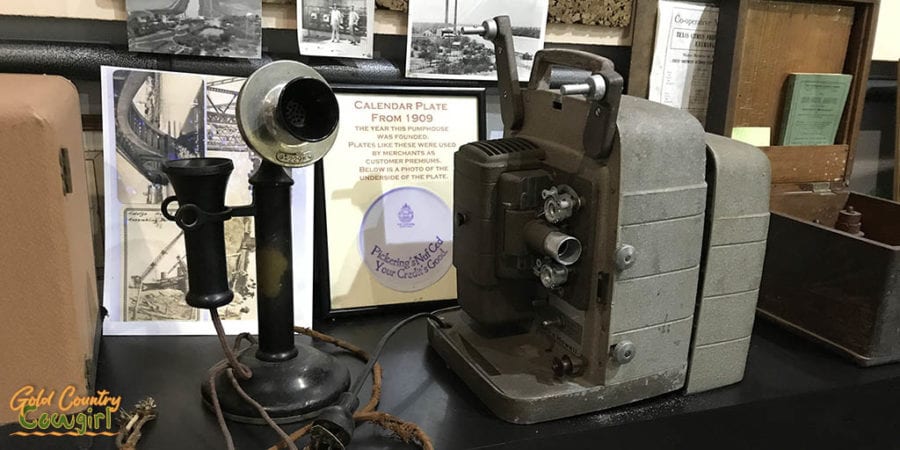 The Hidalgo Pumphouse Documents the Stages of the Industrial Revolution 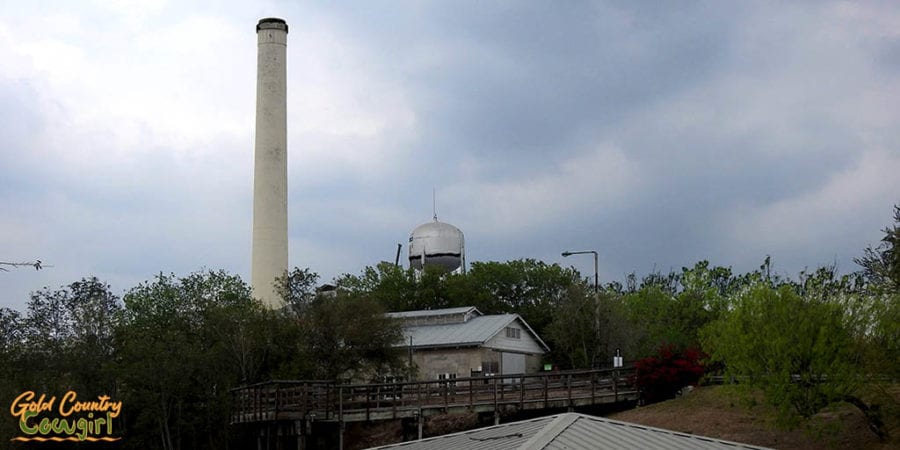 The huge smokestack is easy to spot from pretty much anywhere in the city. It helped to divert the oily, black smoke from the boilers away from town. 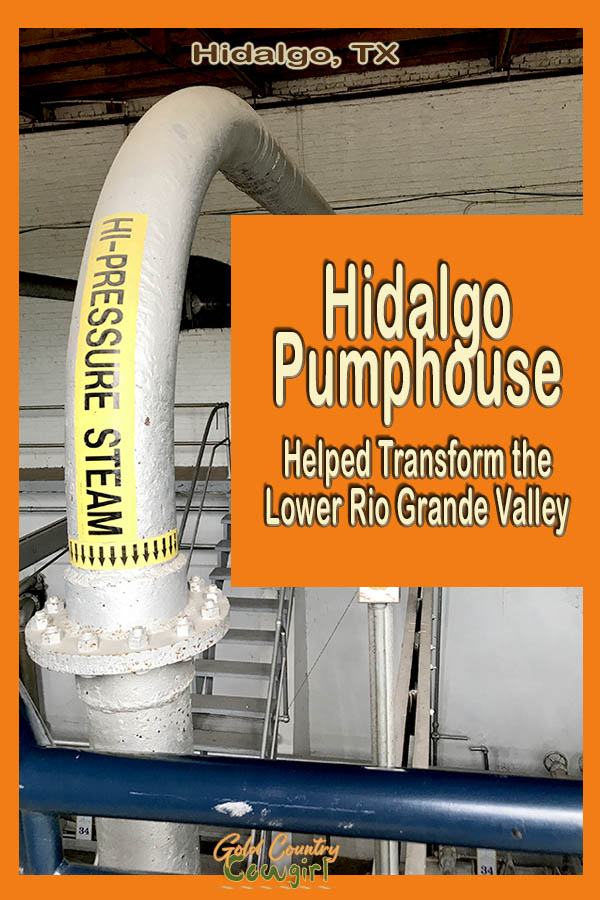 1909 – Pumps installed on the Rio Grande 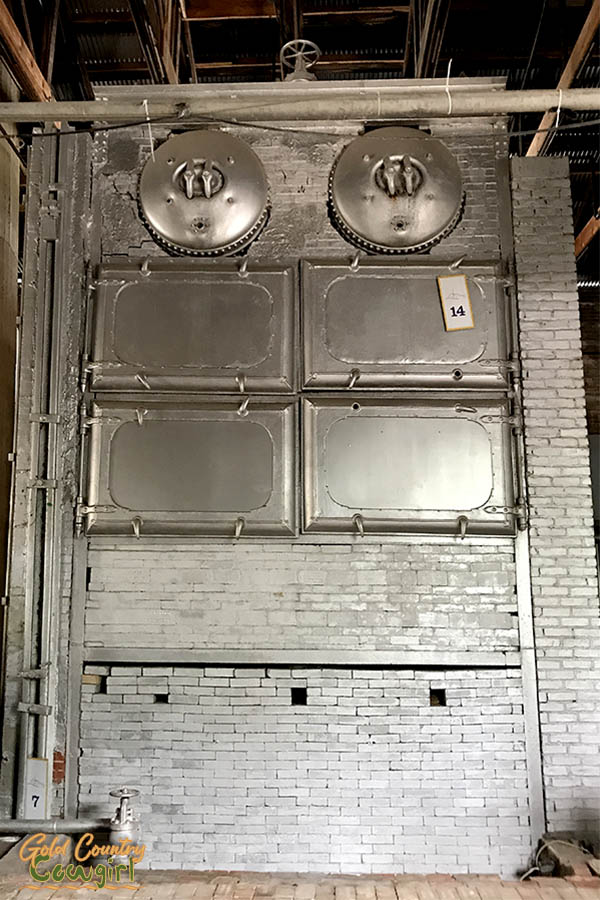 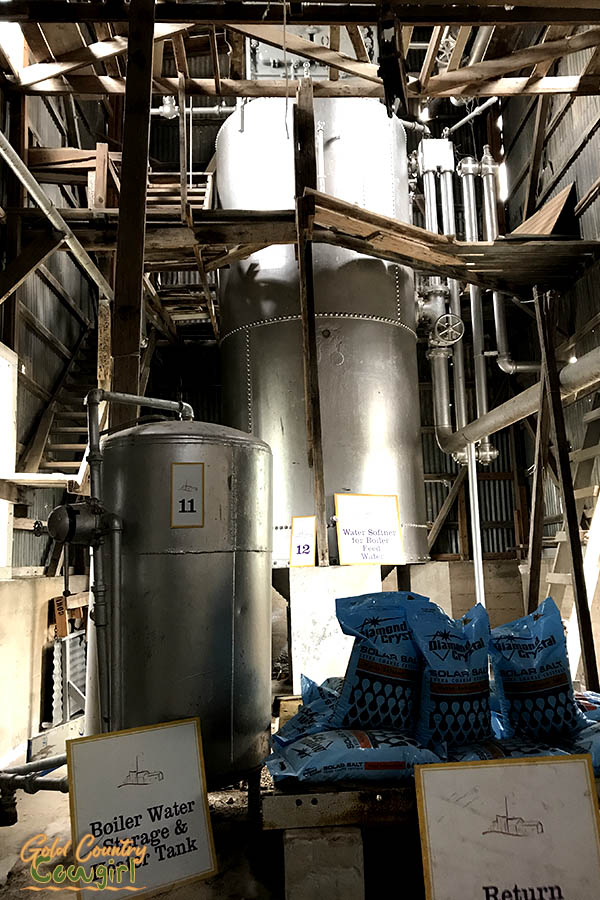 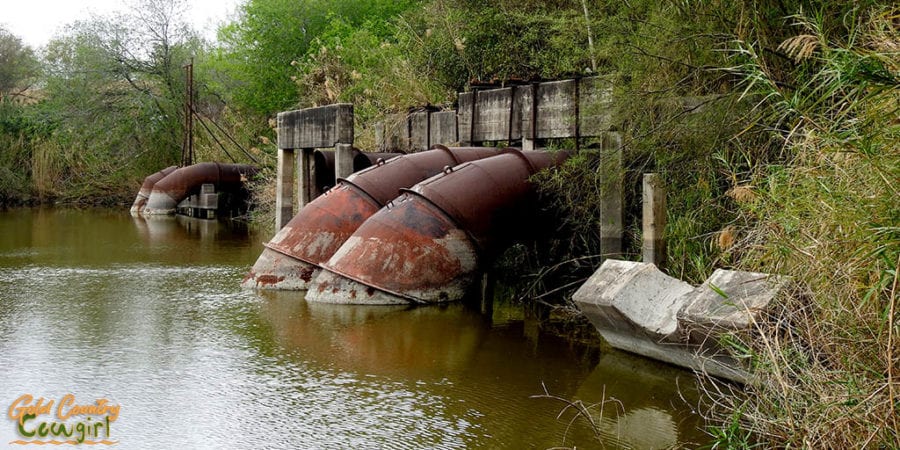 1993 – Pumphouse donated to City of Hidalgo

The photos don’t begin to convey the massive size of this equipment and you can’t get close enough to any of it to give it some perspective. The mind boggling thing about all this heavy equipment is that in the early days there were no cranes to put the equipment in place. 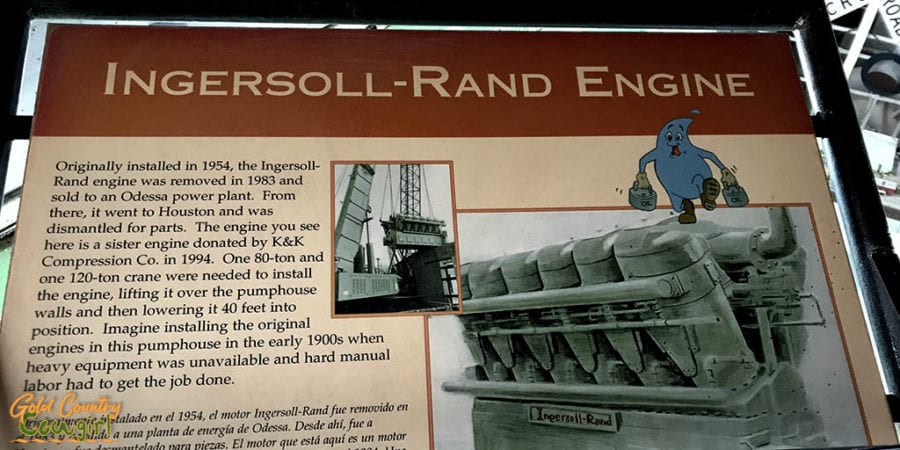 The Old Hidalgo Pumphouse was originally built on the banks of the Rio Grande. In 1933, a hurricane flooded the Valley and changed the course of the river by about a half of a mile. Workers had to dig a canal from the new banks of the river back to the intake pipes of the pumphouse. The resulting lake-like channel is a great place for spotting some of the Valley’s subtropical and specialty birds.

The lake-like channel leading to the intake pipes is a great place for spotting some of the Valley's subtropical and specialty birds. Click To Tweet

There are streams running through the grounds, which appear to be in a willy-nilly pattern, but, in fact, they simulate the flow of the Rio Grande on the city’s southern border. All of the water features have been planted to attract butterflies.

Unlike the other eight World Birding Center sites, which are more wild, the Hidalgo Pumphouse site has manicured lawns where events like weddings and quinceaneras are held. They charge a $40 fee to photograph these types of events. There is an amphitheater that is used for talks, performances and even free movies during the summer. 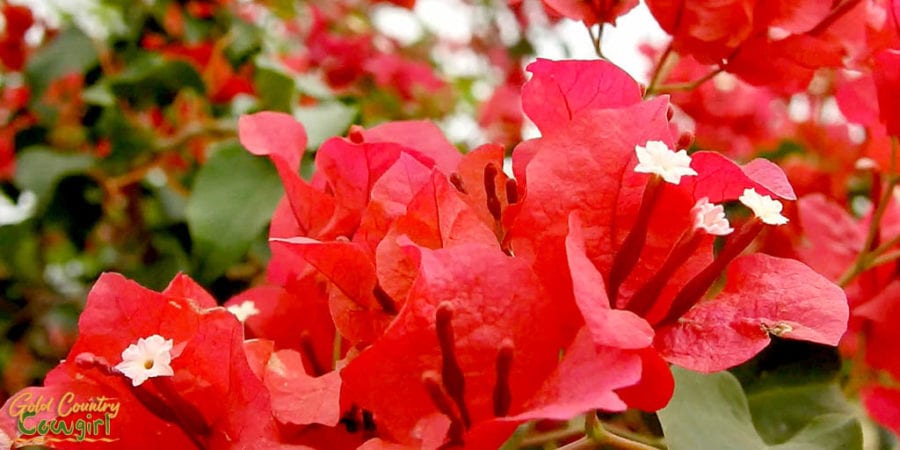 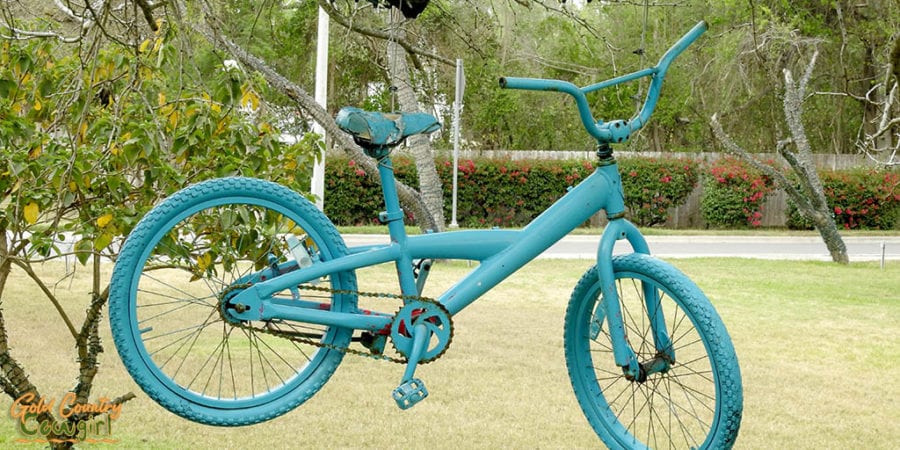 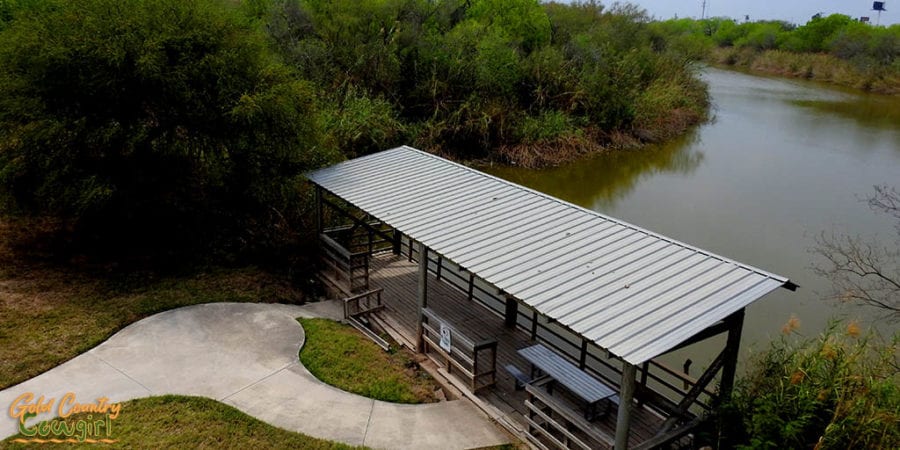 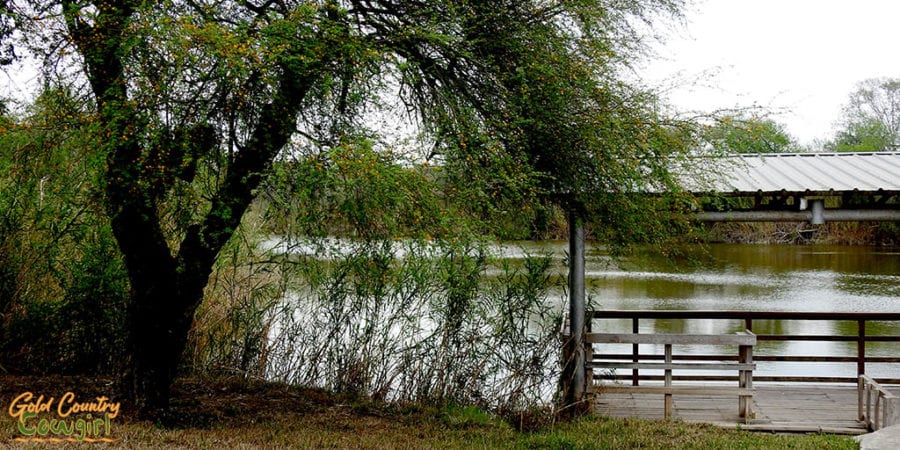 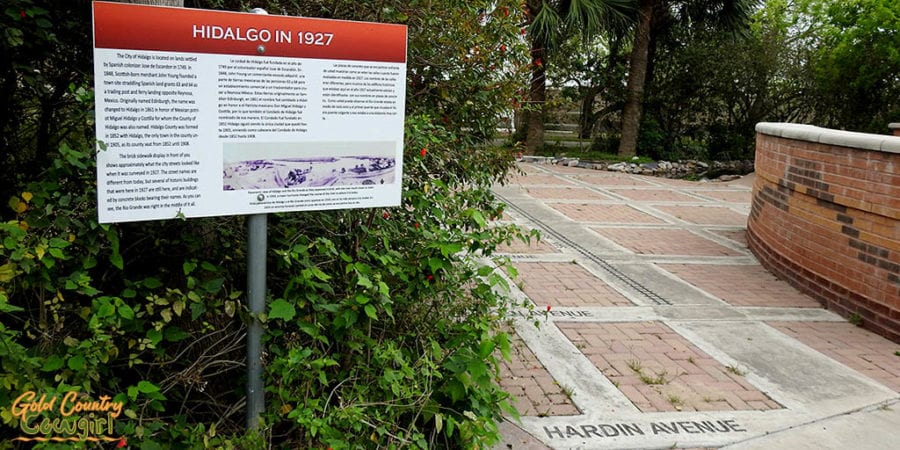 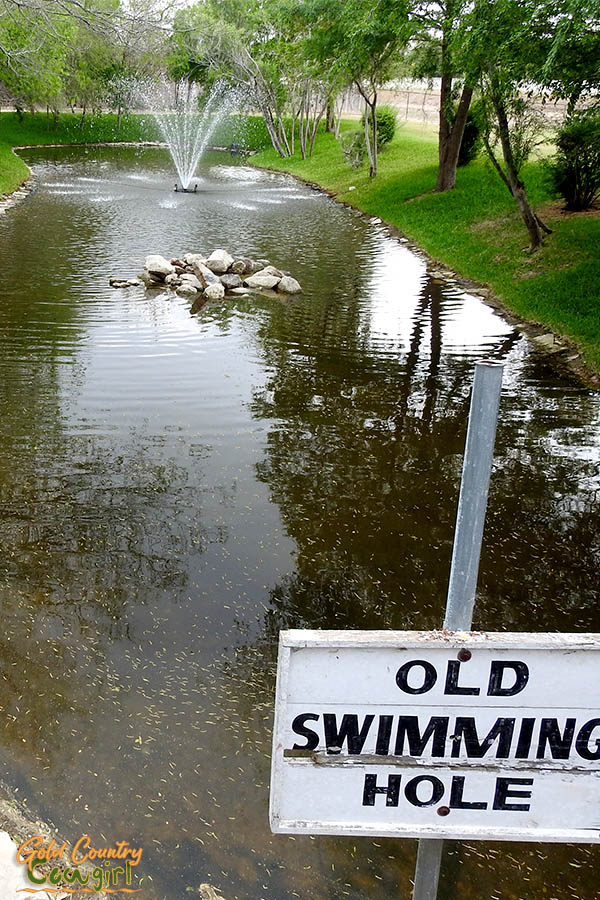 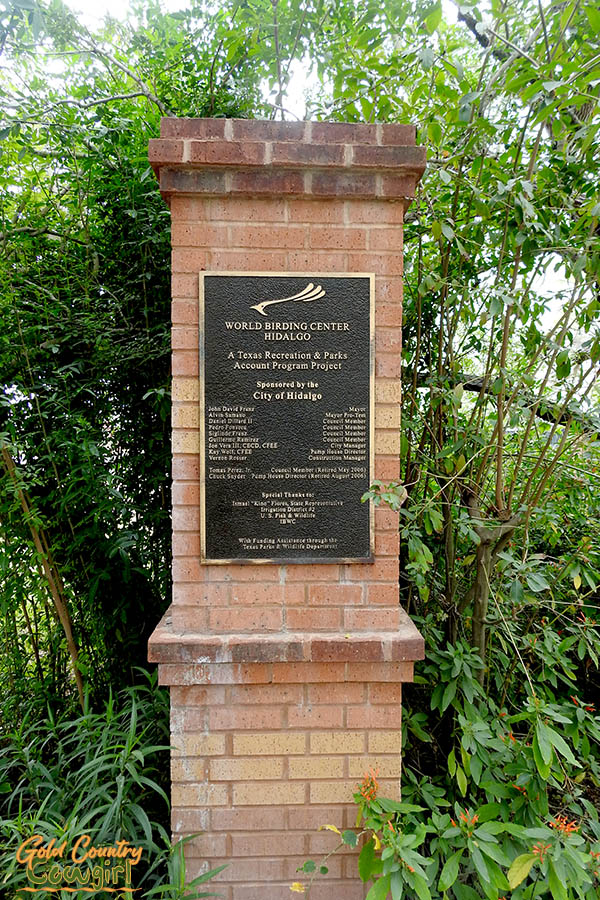 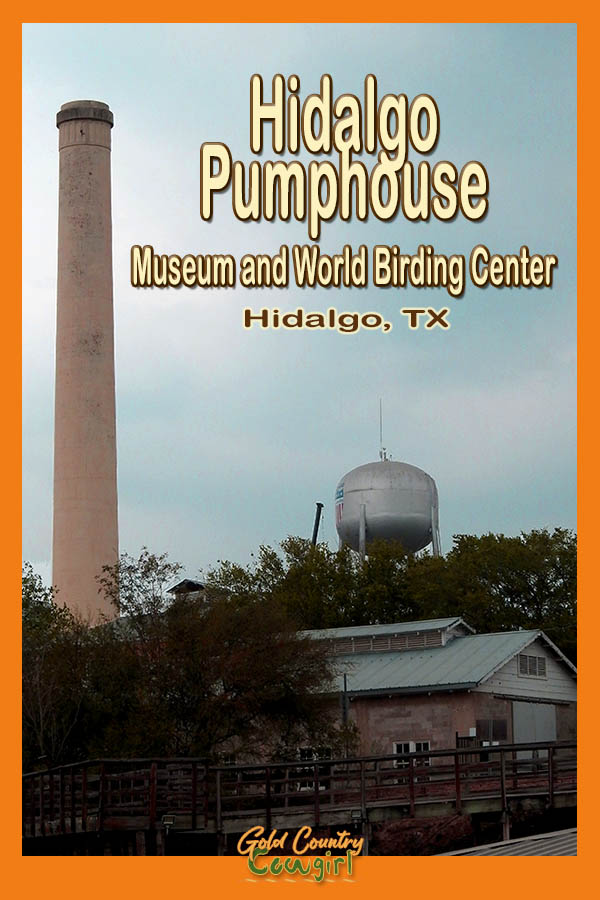 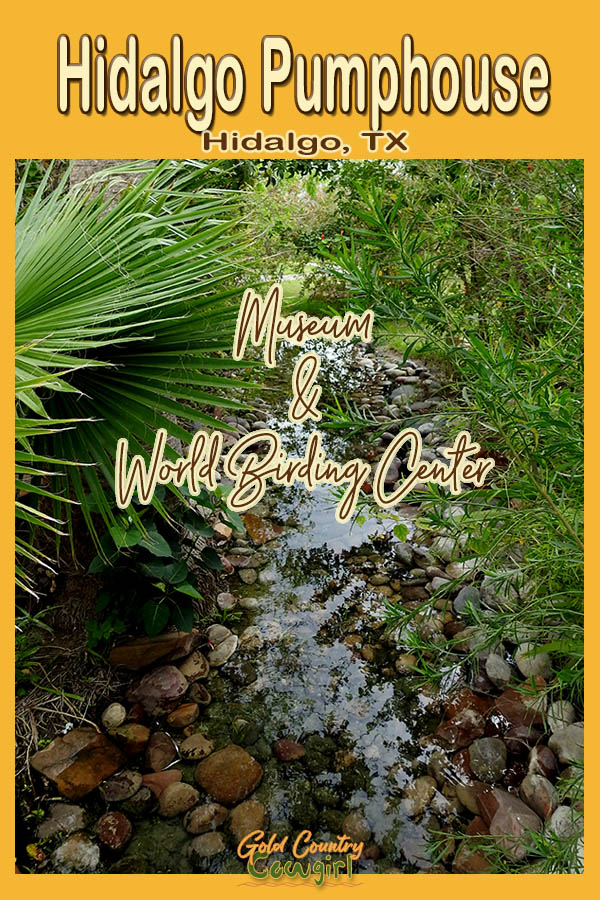 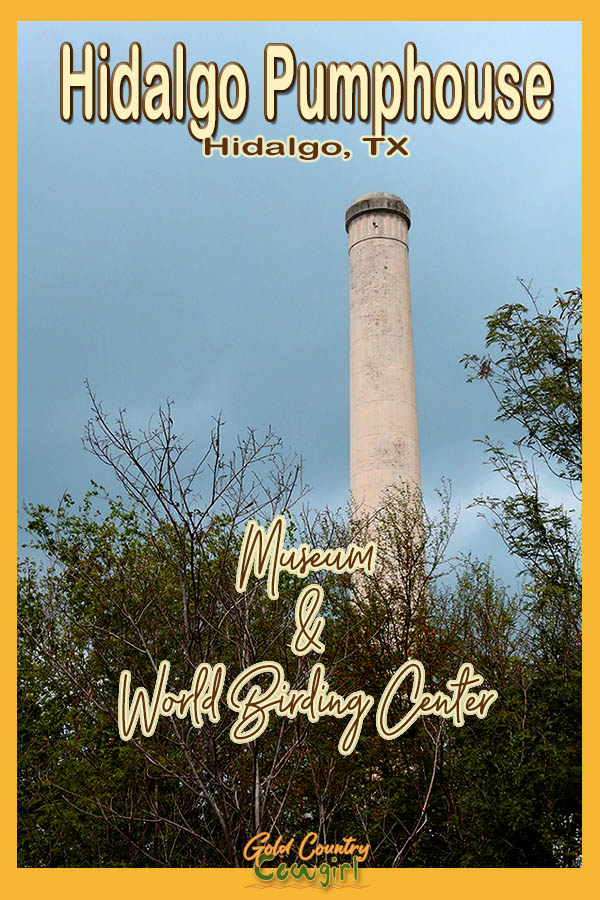 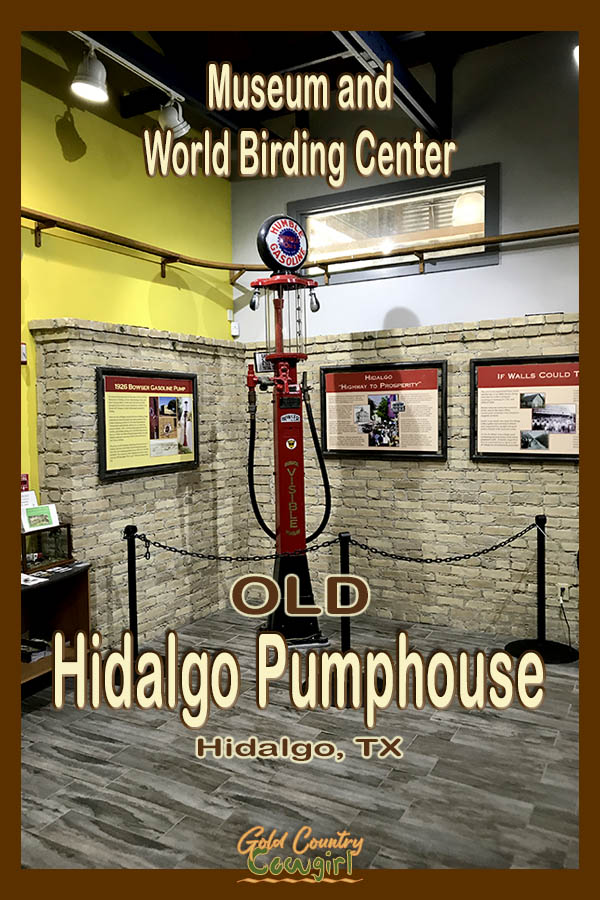 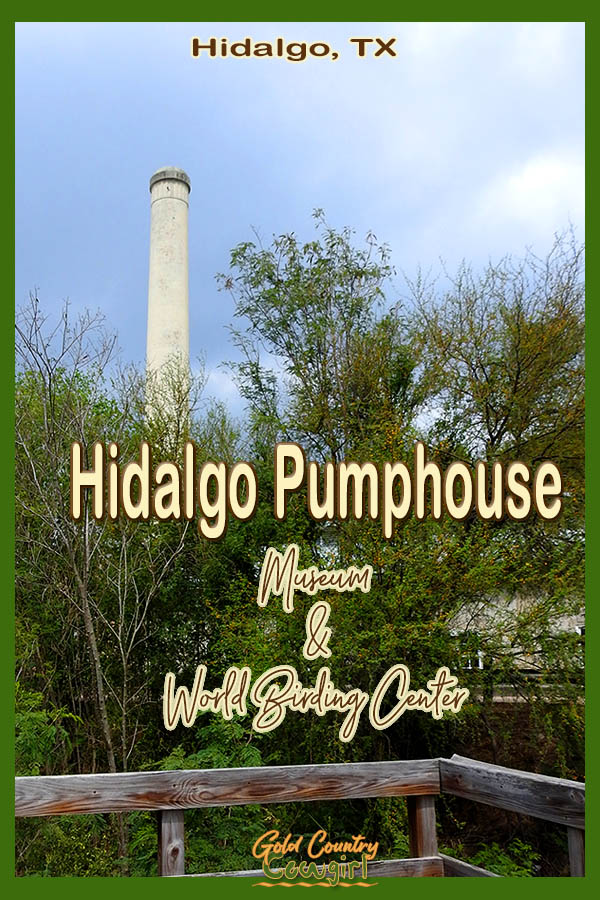 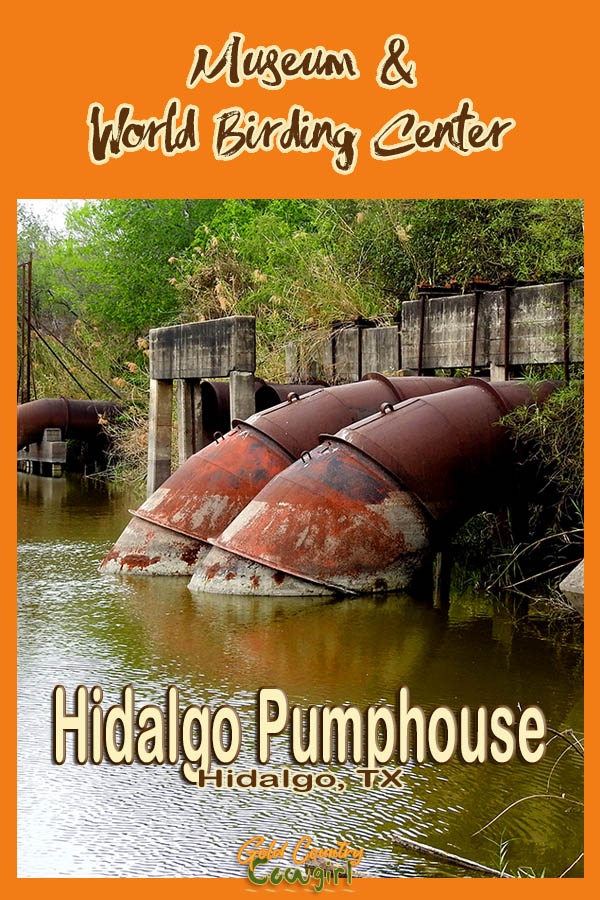