Home Food I Had to Know: What’s the Difference Between Mexican and Tex Mex Food?

I Had to Know: What’s the Difference Between Mexican and Tex Mex Food?

When I was on my RV trip from California to Texas, one of the things I thought about often was getting some real Tex Mex food. I’m not sure what I thought it was going to be but I was positive it would be something wonderful. Color me confused when I arrived in Texas and had “Mexican food” a couple of times. I was expecting this elusive Tex Mex cuisine and what I got was food I was used to getting in Mexico or some Mexican restaurants in California. Color me shocked when I researched the difference between Mexican and Tex Mex food. 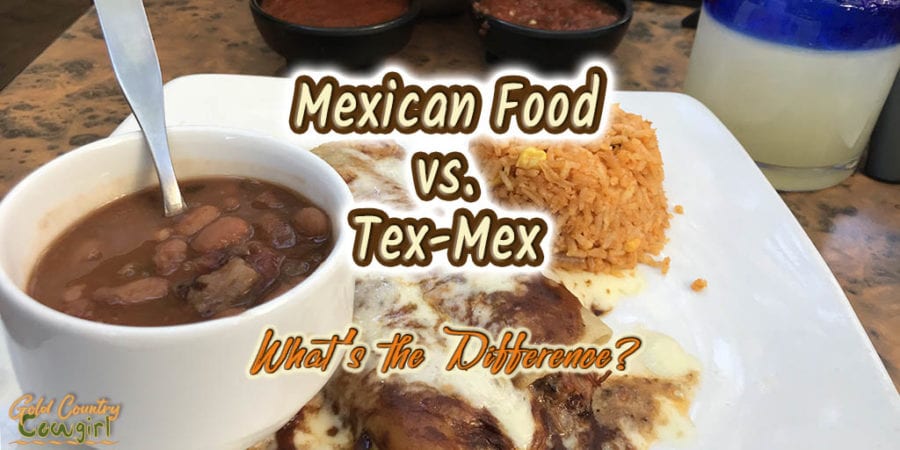 I grew up in southern California and ate probably more than my fair share of Mexican food. It is a cuisine I could live on. Mexican restaurants are in no short supply there: large chains like El Torito; small mom and pop places; and fast food like Taco Bell. I loved them all. I was always in search of the best little hole in the wall place and I had a couple of favorites. 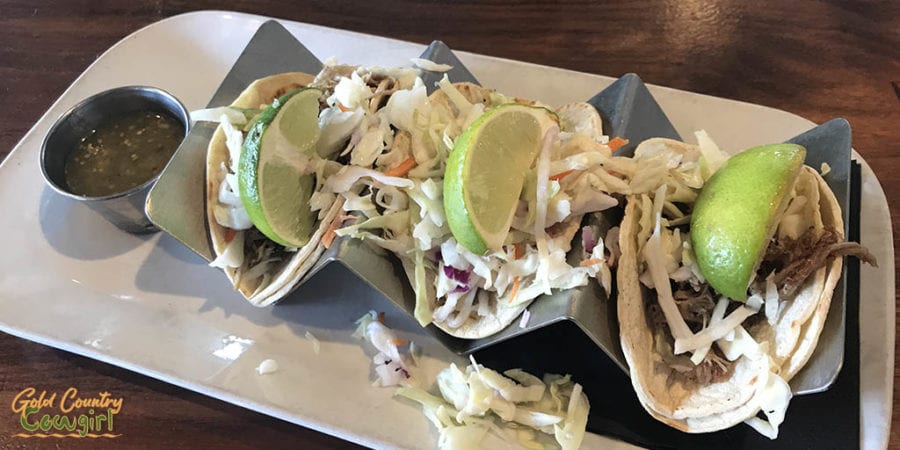 Even in California, street tacos are pretty authentic

When I arrived in Texas and started getting food that seemed more authentically Mexican to me, I had to find out what the difference is between Mexican and Tex Mex. Imagine my surprise when I learned that most of the Mexican food I’d been eating all my life in California is really Tex-Mex! Although Tex-Mex did get its start in Texas, it is now what is typically called Mexican food north of the border. 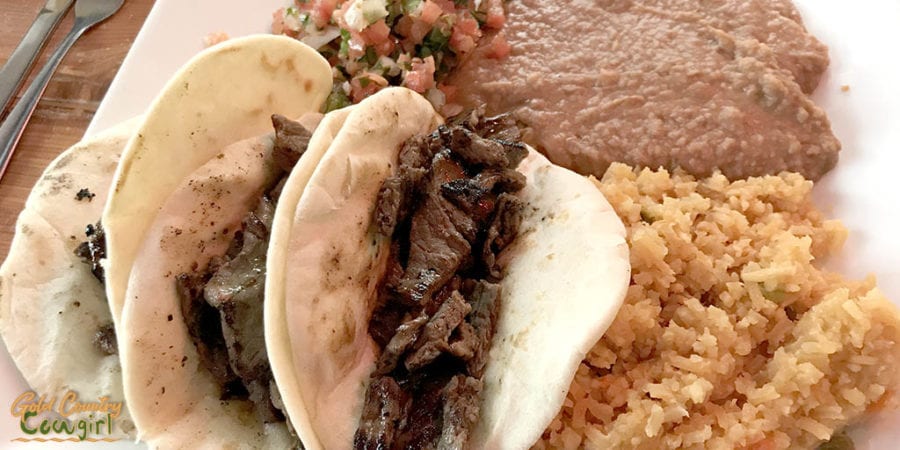 So, what is the difference between Mexican and Tex Mex food? 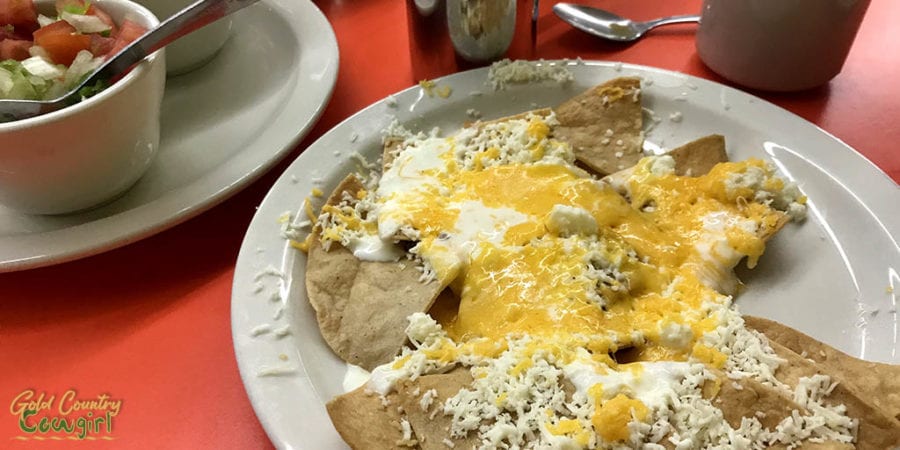 Nachos with yellow and white cheese and crema

The Difference is in the Ingredients

The main difference between traditional Mexican dishes and Tex Mex boils down to a few key ingredients. Click To Tweet 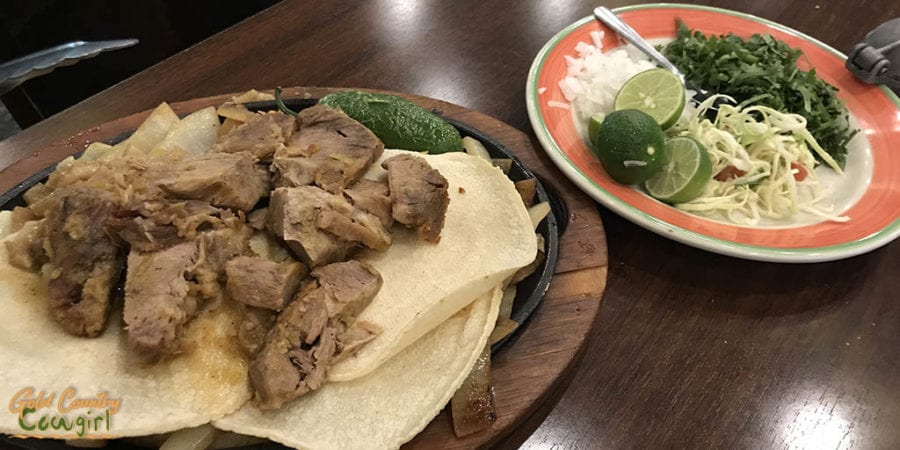 Another non-Tex-Mex meal in Texas 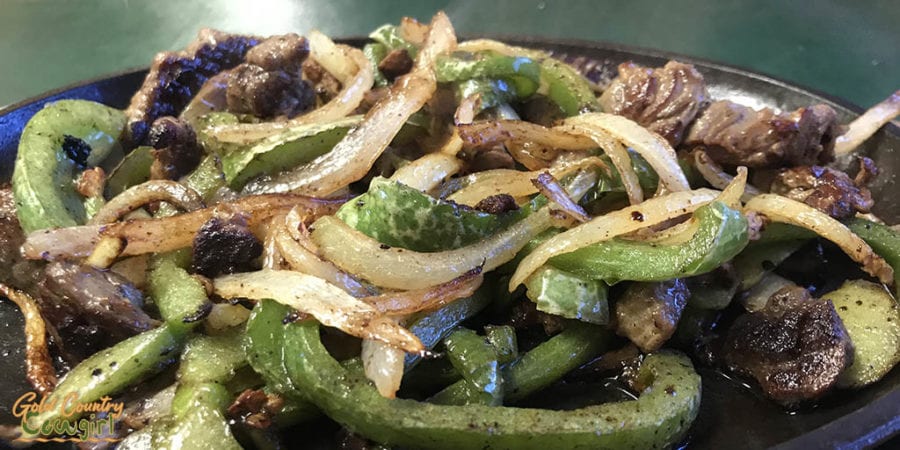 Although these steak fajitas are a Tex-Mex creation, they came what I would call “Mexican style.” No cheese, sour cream or guacamole. 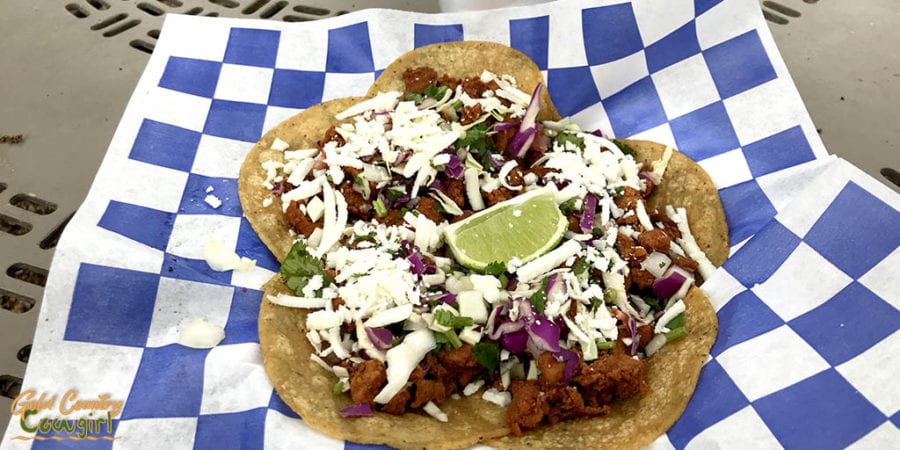 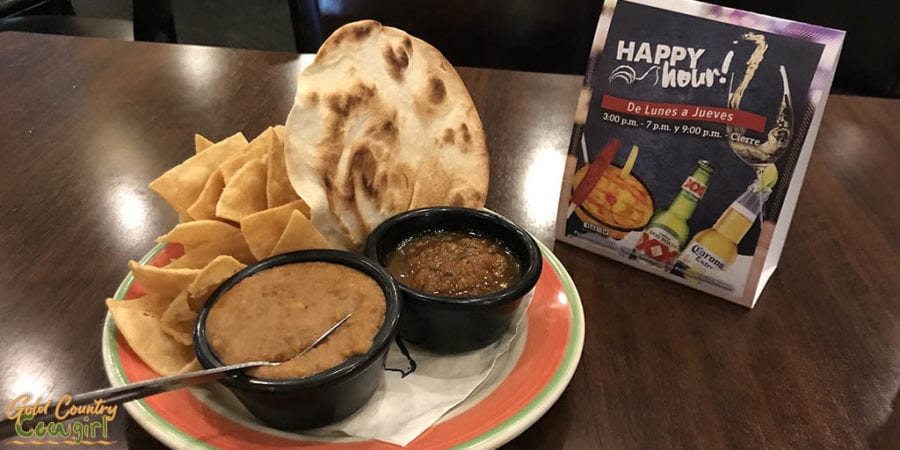 Crispy corn tortillas are for dipping, not tacos 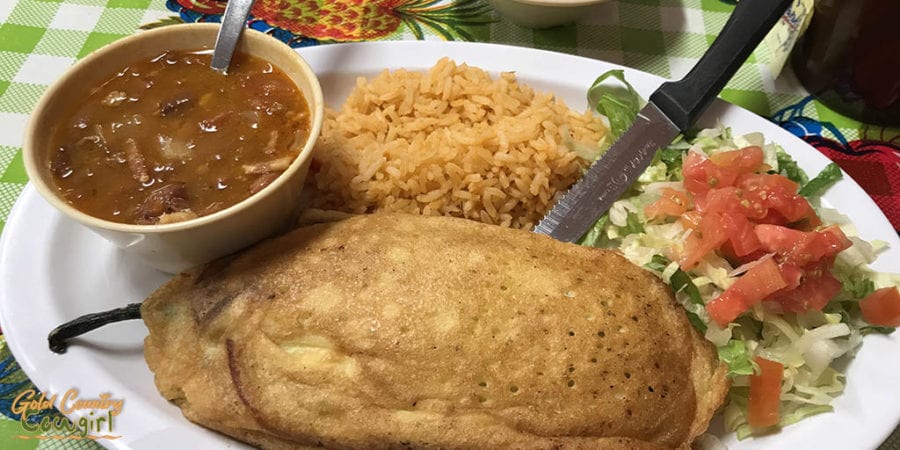 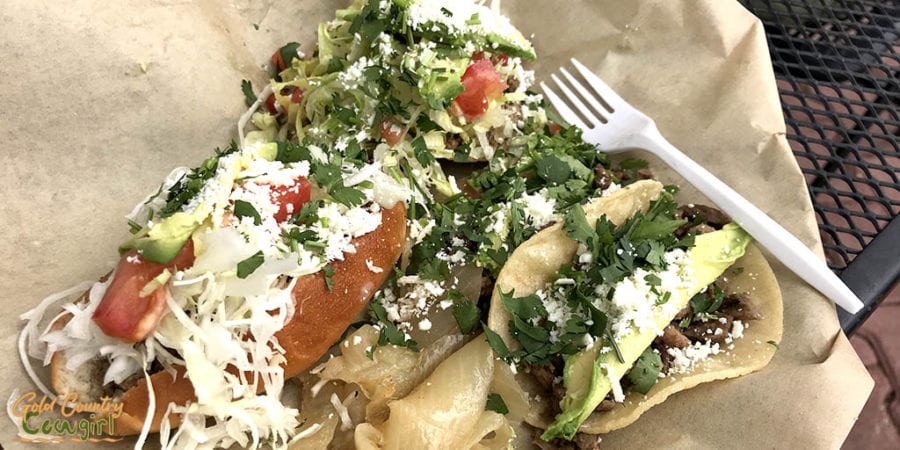 A combo plate of tacos, a tostada and a torta

Was I disappointed in what I learned about the difference between Mexican and Tex Mex?

Writing this post and looking at the photos, I realize it has been a really long time since I’ve had Tex Mex with lots of ooey, gooey cheese and sauce. The truth is, these days, the lines are becoming quite blurred as American ingredients are more available in Mexico and restaurants adapt recipes to cater to the tastes of tourists. What I know is, that even though I didn’t discover a new, delicious cuisine, I can continue to enjoy both the Tex Mex and Mexican food I love, here in Texas as well as when I make my day trips across the border into Mexico.

Do you love Tex-Mex food or are you a die hard purist for Mexican food? Did you know the difference? 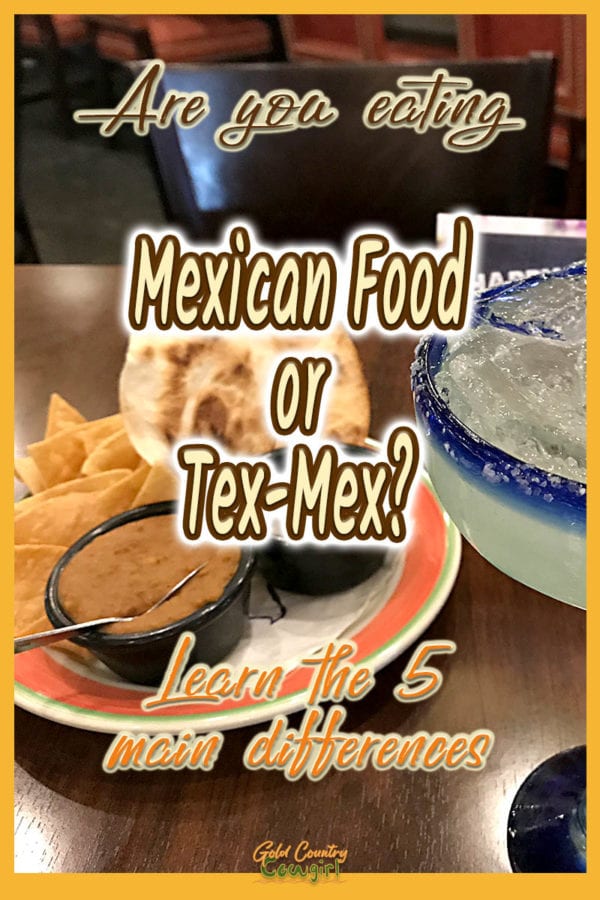 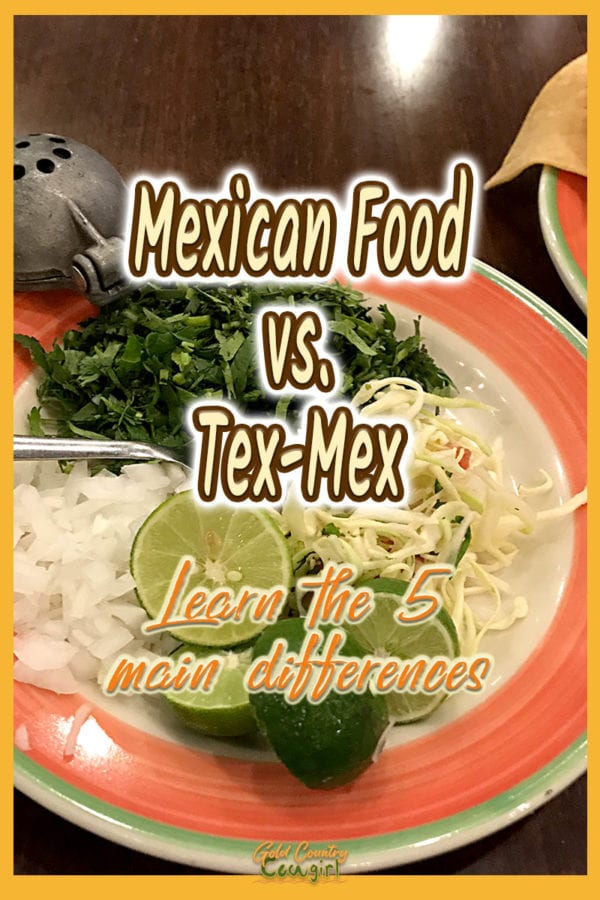 Read more:
The Difference Between Tex-Mex vs Mexican Food, According to a Texas Native
A Brief History Of Mole, Mexico’s National Dish