Is the Black Dragon Pirate Ship Just for Kids?

From my very first trip to south Texas in 2014 to visit my dad, I was intrigued by the Black Dragon Pirate Ship. Of course, I didn’t know then what it was but you can’t miss it as you drive by. You pass by it in Port Isabel when you drive over the Queen Isabella Causeway on your way to South Padre Island. That was my first view of it in 2014, just a quick glance on my way to SPI. 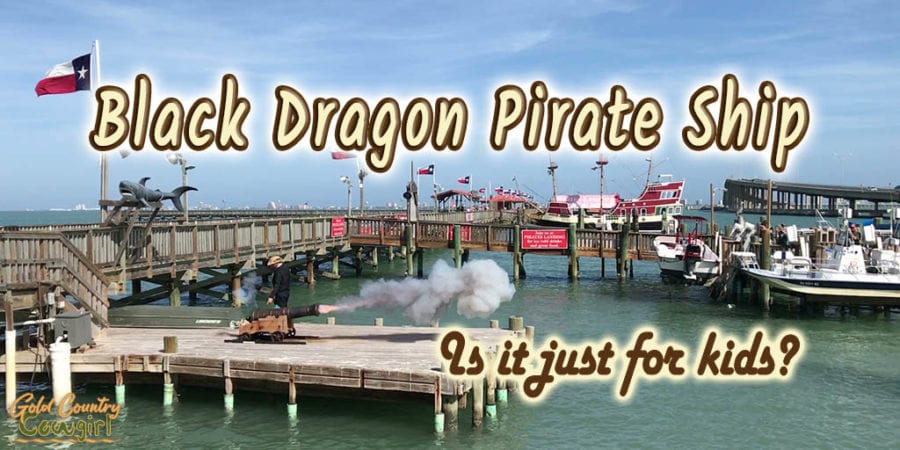 After I moved to the Rio Grande Valley at the end of 2018, I put it on my list of things to do. As always, I researched it and decided to put off doing it because I kept reading what a fun adventure it is for kids and families. Finally, last week, my love for boats, ships and just plain being on the water won out. I decided to find out for myself if the Black Dragon Pirate Ship Adventure is just for kids and families or if adults, especially solo adults, can enjoy it too. 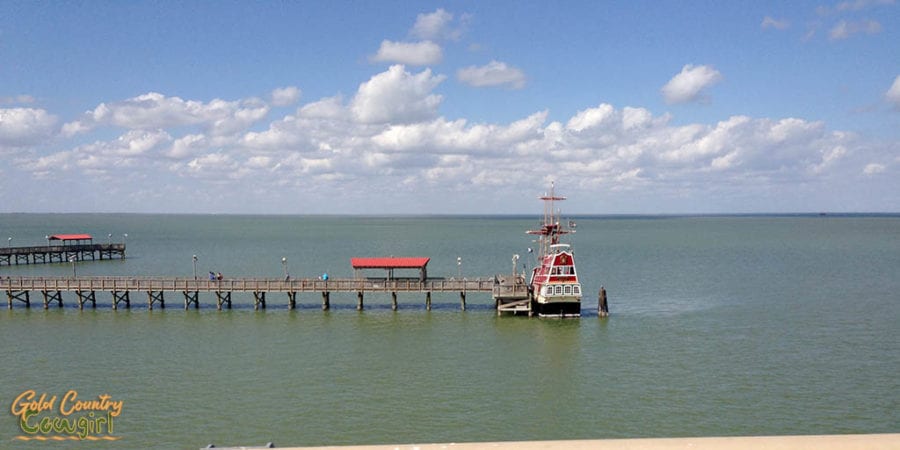 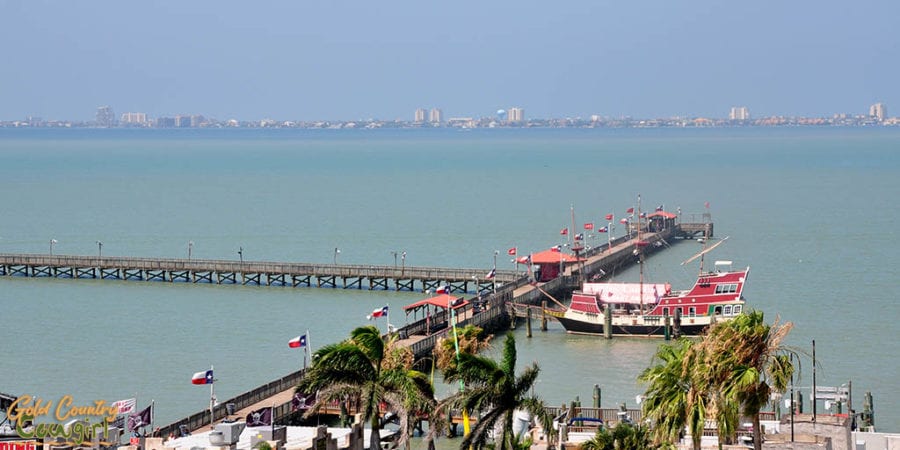 About the Black Dragon Pirate Ship

The impressive looking ship is a modern replica of a 17th century Spanish galleon. It’s from a time when pirates sailed the Gulf of Mexico and made port in Port Isabel. 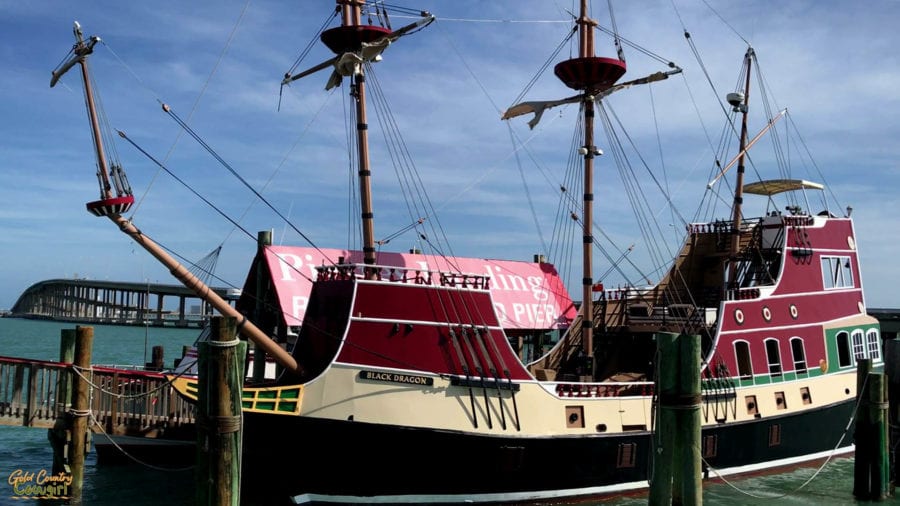 The 75-foot long, 80 ton ship has four decks and cruises at 8 knots. Snacks and drinks are available for purchase and there are clean, modern heads (bathrooms).

Osprey Cruises operates the ship out of Port Isabel. The Black Dragon has a sister ship, the Red Dragon Pirate Ship, in Port Aransas near Corpus Christi.

I arrived at 12:15 because I thought the pre-boarding show started at 12:30. Wrong. They just tell you to come that early to check in. There was only one other person ahead of me so I had a 45-minute wait for the pre-boarding show. The show starts at 1 (or at 4 for the sunset cruise) and takes place on the waterfront patio behind Black Jack’s restaurant overlooking the docked ship.

I was a little disappointed in this show. Even though the pirates had microphones, I’m not sure they were working properly. I have good hearing but I couldn’t hear a word they were saying. After what I’m assuming was a pirate story, they fired the 9-lb cannon signaling that it was time to board. 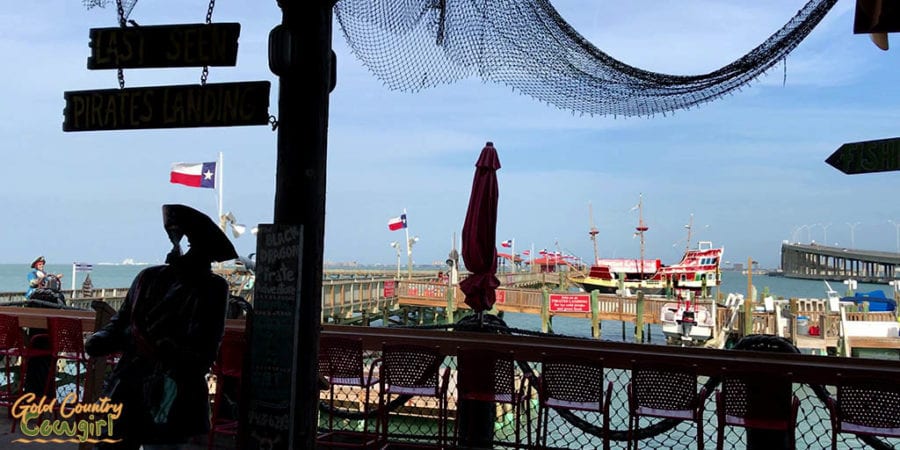 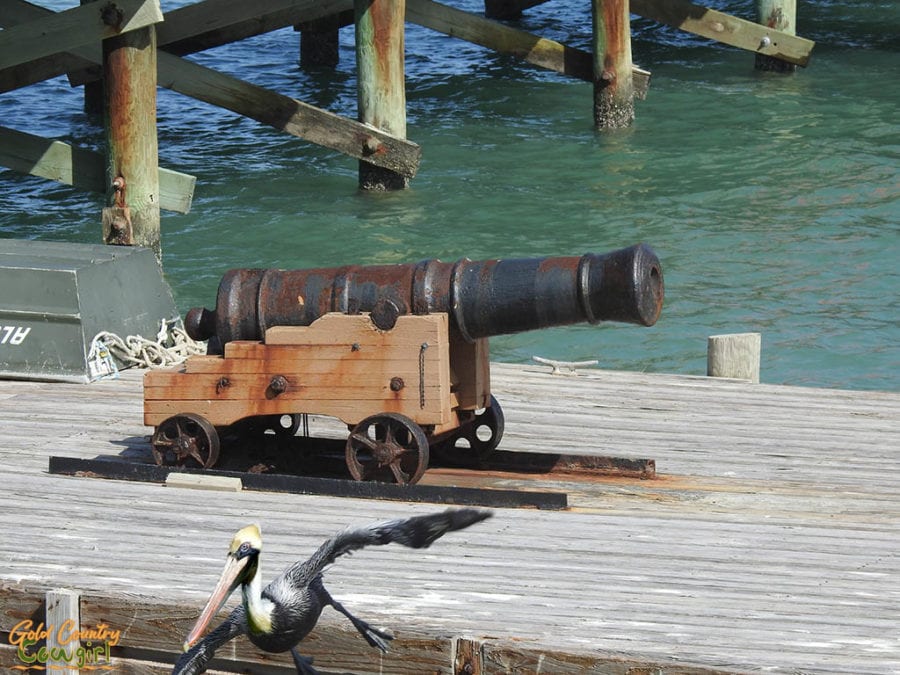 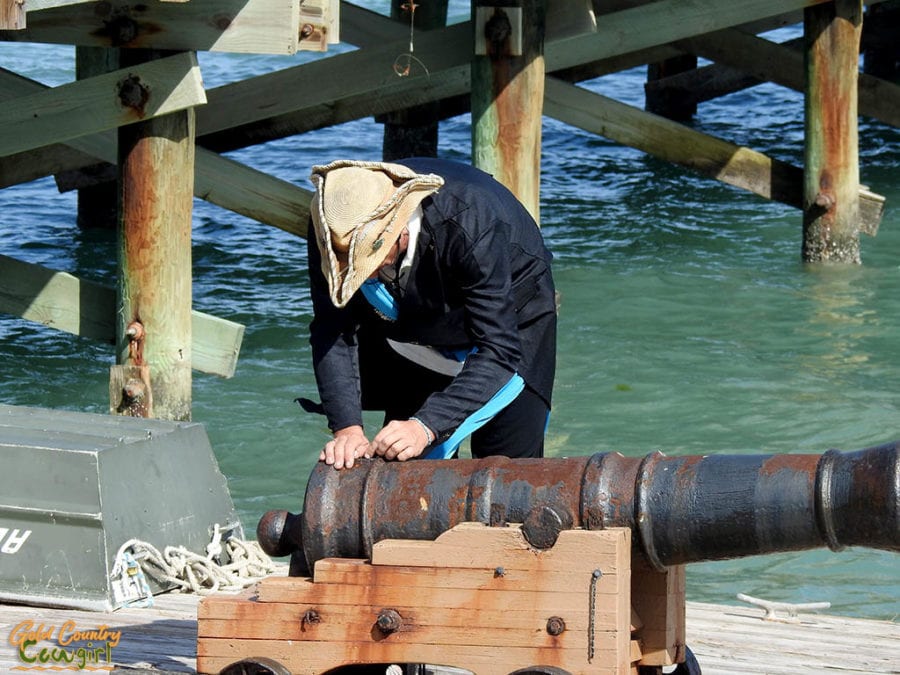 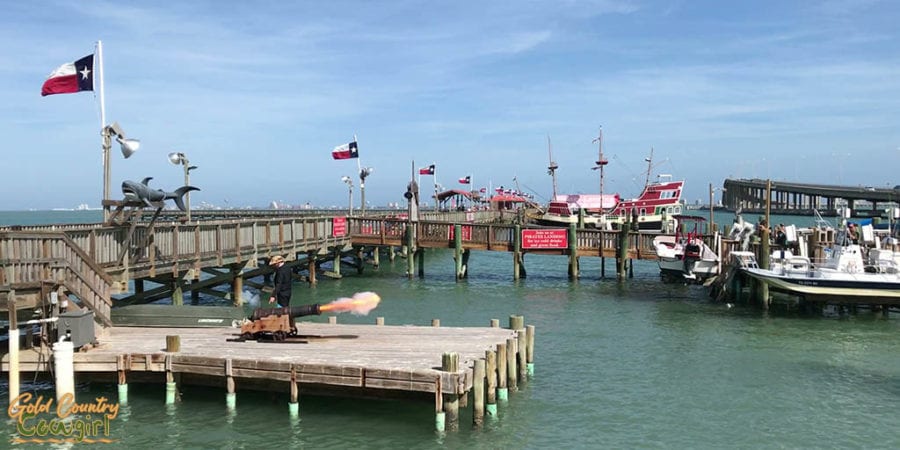 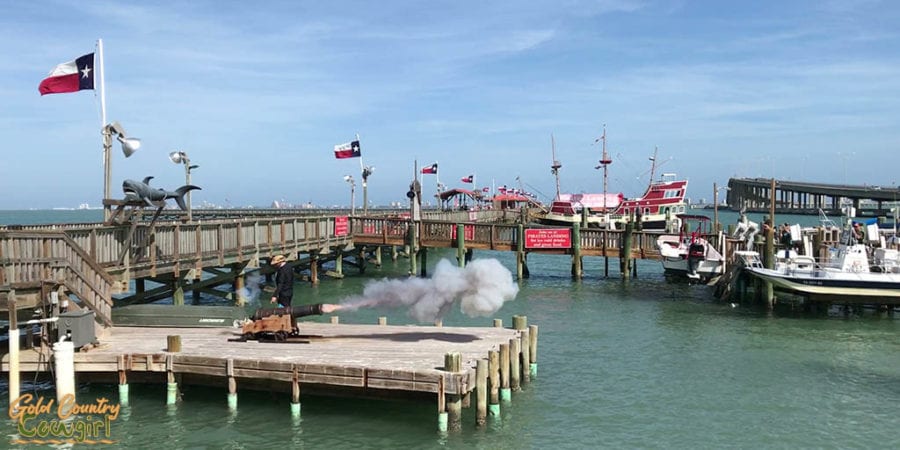 The Pirate Adventure Cruise Aboard the Black Dragon

Anyone who knows me, knows I am not especially fond of kids. When I learned there was an adults only section, I made a beeline for it! Well, that is after a brief stop for a photo with the captain. More about that later.

Most of the kids were on the main deck where the pirates put on their show. The sound on the ship was great so we all could hear what was going on. The pirates kept the kids and families entertained with sword fights, deck swabbing, treasure hunting and other pirate activities along with some occasional rowdy music. They even got the adults in the adults only section involved in the water pistol fight! The hardworking crew kept everyone entertained and informed for the entire two hour cruise. 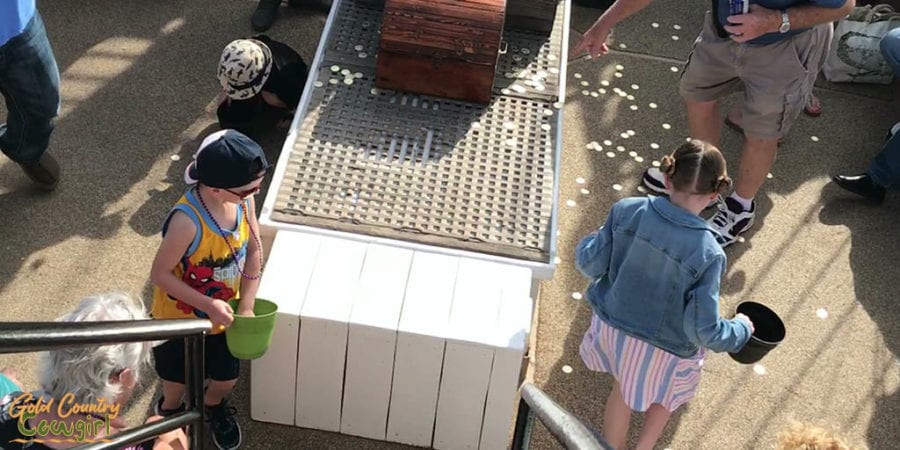 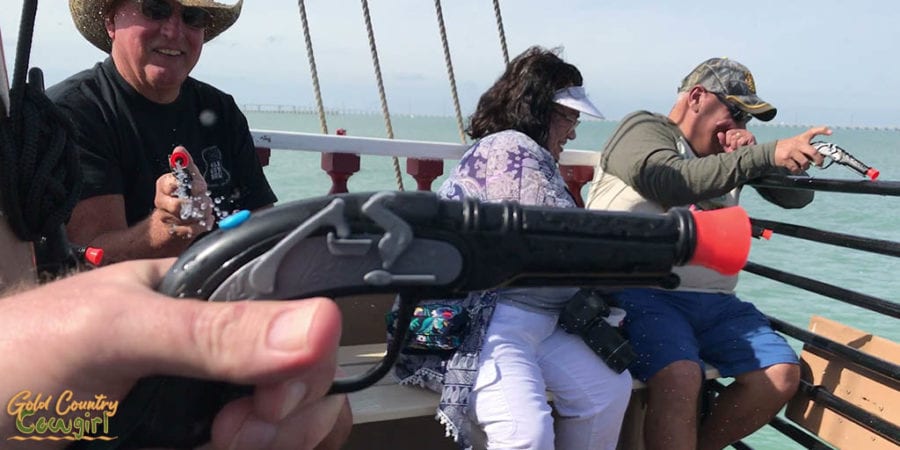 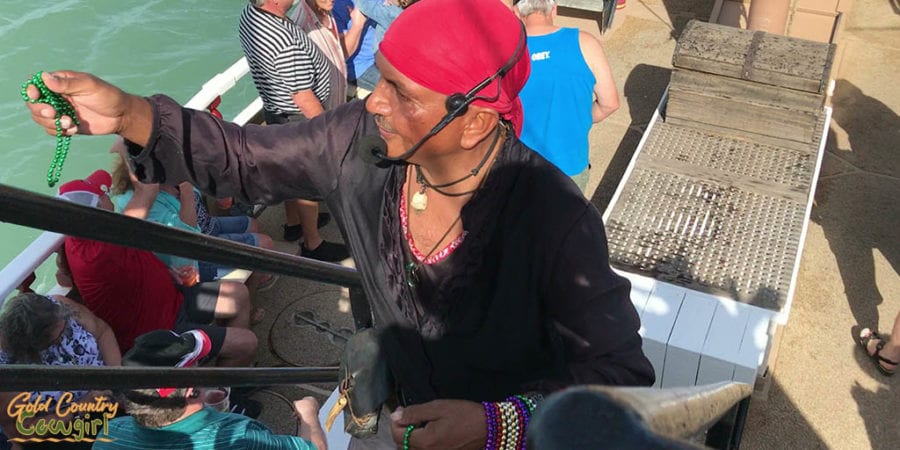 Is the Black Dragon Pirate Adventure Fun for Adults or Just Kids?

Even though I wasn’t that involved in the activities, I thoroughly enjoyed the cruise. It turned out to be a beautiful, warm day with a blue sky filled with some wispy clouds and a gentle breeze. You couldn’t ask for a better day to be on the water. Is there anything that could make this more enjoyable? Why, yes, there is! Handsome pirates that take your drink order and deliver them. I couldn’t resist the piña colada and it was delicious. 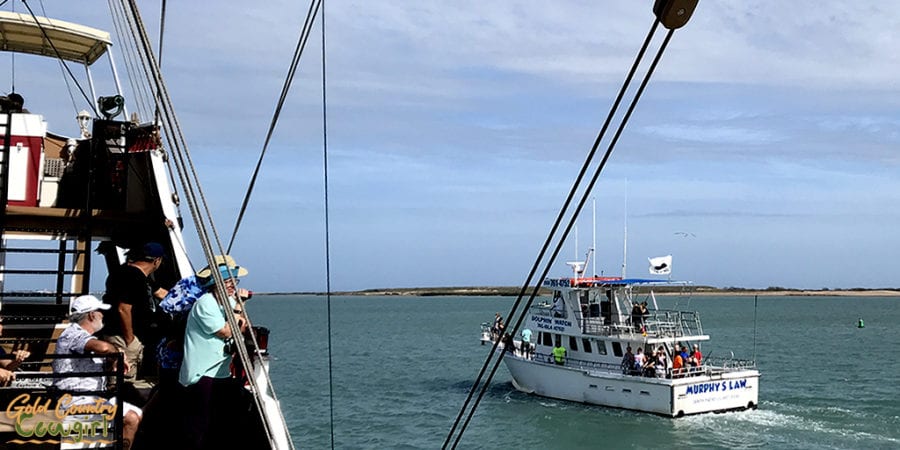 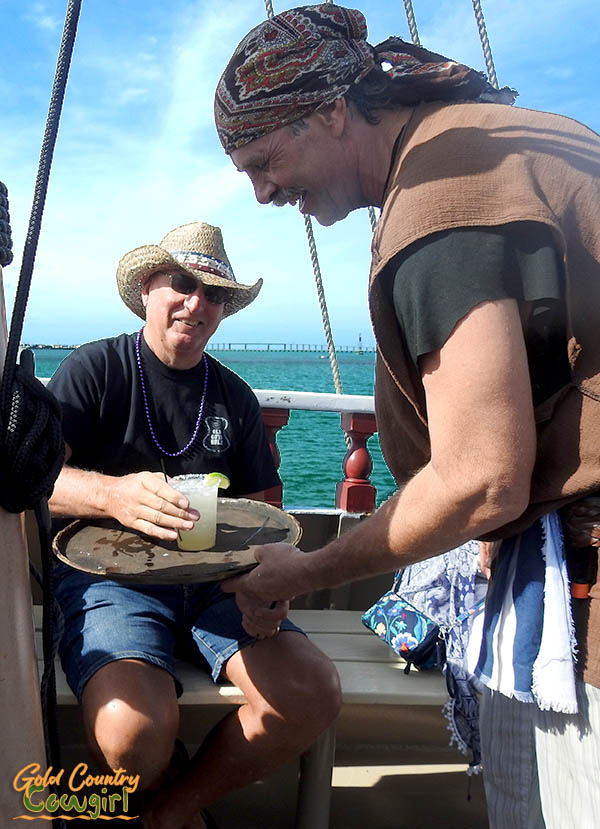 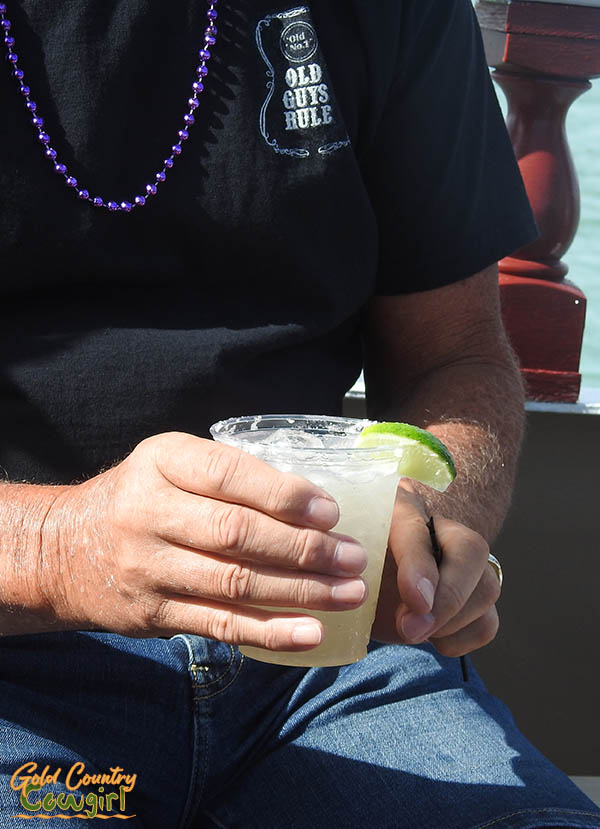 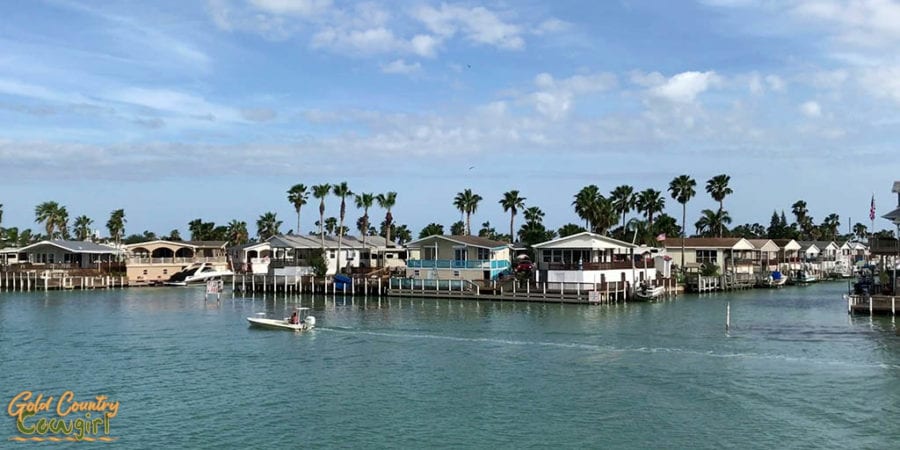 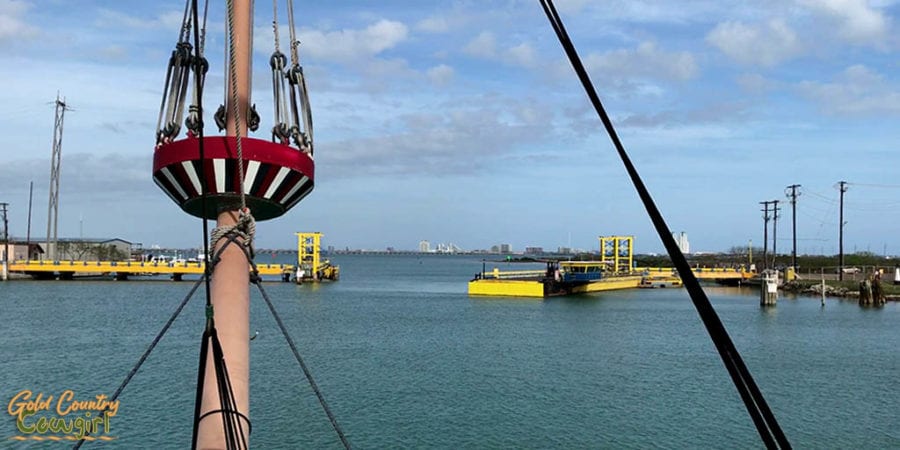 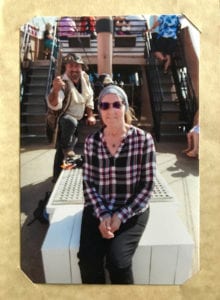 Near the end of the cruise, the servers come around to settle up your bar tab and to show you your photo. I rarely buy these photos but I decided that since I have so few photos of myself when I travel that I would start purchasing more of them. The one I got on the Grand Canyon Railway was awesome. I have to tell you, though, that I was extremely disappointed in the quality of the photo from the Black Dragon. The resolution is horrible so the photo is not sharp at all. I still paid my $10 but I intend to let the company know. In this day and age, there is no excuse for that.

In spite of the disappointments, I would highly recommend this cruise to anyone with kids or grand kids. Having kids along gets you more involved in the entertainment. However, if you just enjoy being in the outdoors, cruising on the water, and meeting some new people, you’ll love this adventure too! 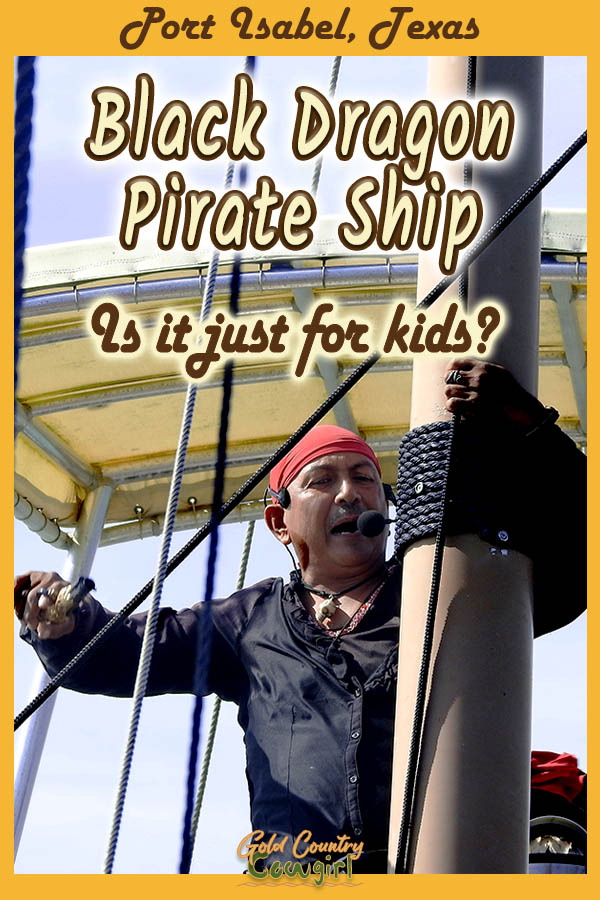 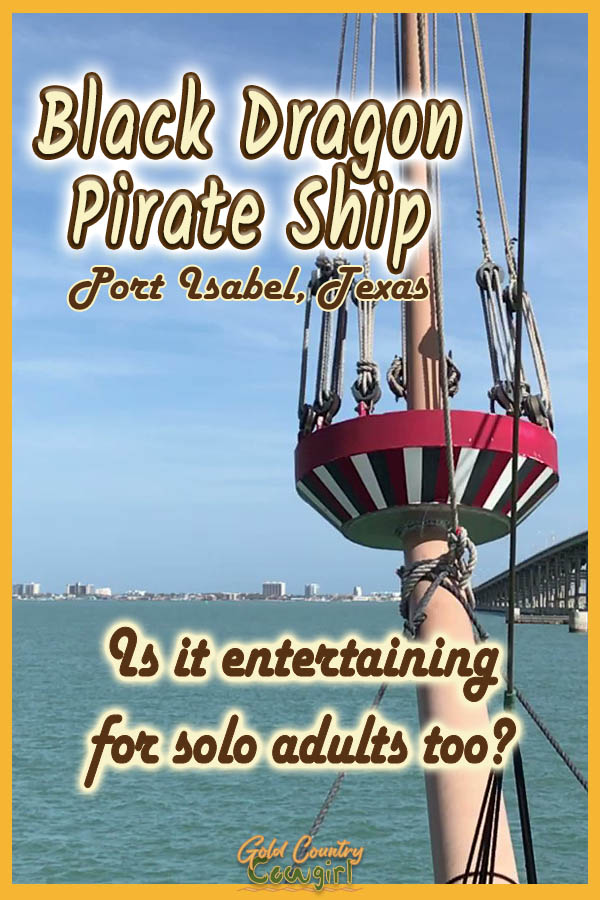